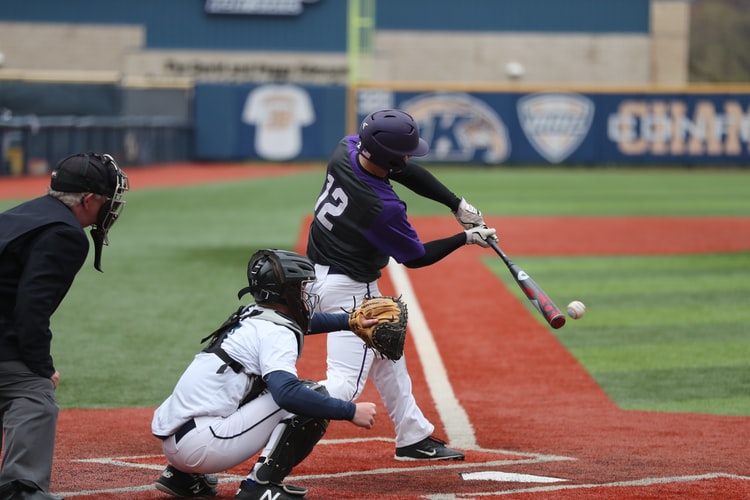 A career in MLB would be the ultimate life goal achieved for most of us. Seeing your name in lights, getting to play the best game in existence, for money. Not just any money either, enough money to live a luxury lifestyle. Most people would leap at the chance and indeed, these players did, but once their careers had finished they set their sights on new ventures. These are the fascinating second careers of some famous baseball players.

It turns out that there's a real crossover between poker and major league sports, both in terms of sportsmanship and betting. John Burkett is proof of that link, as his foray into poker has been quite the success. He started his career with the San Francisco Giants, where he made a brilliant debut making it to the status of National League All-Star in 1993. This huge success continued for many years after, which may have been what gave him the capital to start his new career at the poker table. Though John hasn't made a huge amount of money yet, his winnings standing at just over $27,000, he has entered plenty of tournaments. He's somewhere in the early 2000s on the Texas All-Time Money list, so he's a way to go before making it as a true professional, but with John's determination, it wouldn't be a surprise to see him get there.

Former infielder David Eckstein was nothing short of brilliant on the pitch. He had a ten year long career in which he achieved much success, leading him to being crowned as the 2006 World Series Most Valuable Player. He even had a stint training the Pittsburgh Pirates after his retirement and could easily have stayed in a coaching role, but Eckstein had other plans. He and his wife came together to start a clothing line. Whilst this might sound a little dull, you'll be a lot more excited when you hear about their design niche: sci-fi. The clothing line is called Her Universe and features lots of the comic book heroes we know and love. Of course, the most important thing about any business is if it is successful, which Her Universe certainly is. The company is still going strong after years in business, creating 'fashion for fangirls'. Star Wars themed garments are their best sellers, but the couple has put together pieces celebrating characters from the worlds of Disney, anime, and the Marvel universe. The clothes are so popular that it might be worth branching out into a men's range as well. In terms of dramatic career changes, this couldn't be much further from the baseball field, but we are here for it. 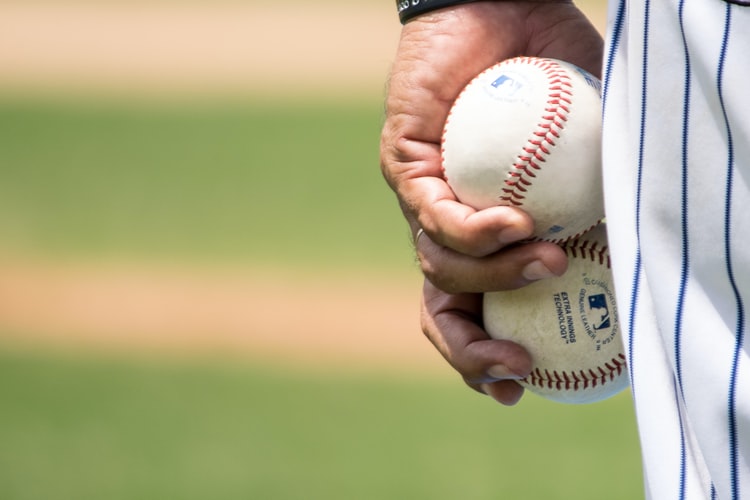 For some players, baseball just runs in their blood and no matter how hard they try to retire, they can't stay away from the game. This is certainly the case for Cal Ripken, who played 21 seasons in the MLB. With 431 home runs to his name he is widely considered one of the best shortstops and third basemen in the game, so it would've been a tragedy if Cal had retired and left the game forever. Thankfully he didn't! After retiring Cal wrote hundreds of books, literally, three hundred! Of those, a couple of books were on the subject of baseball, which both sold well, yet it still didn't feel close enough to the game for him. So, Cal founded Ripken Baseball Inc. This company still has Cal at the helm and owns several minor league baseball teams. His most recent purchase was the Vero Beach Devil Rays in 2008. Since then they have been renamed the Charlotte Stone Crabs and have been playing well. He also owns the Aberdeen Iron Birds, formerly the Utica Blue Sox and the Augusta Green Jackets. He's had quotes on prices for the Baltimore Orioles but hasn't purchased yet, though it wouldn't be a surprise to see them joining Ripken Baseball Inc. soon.