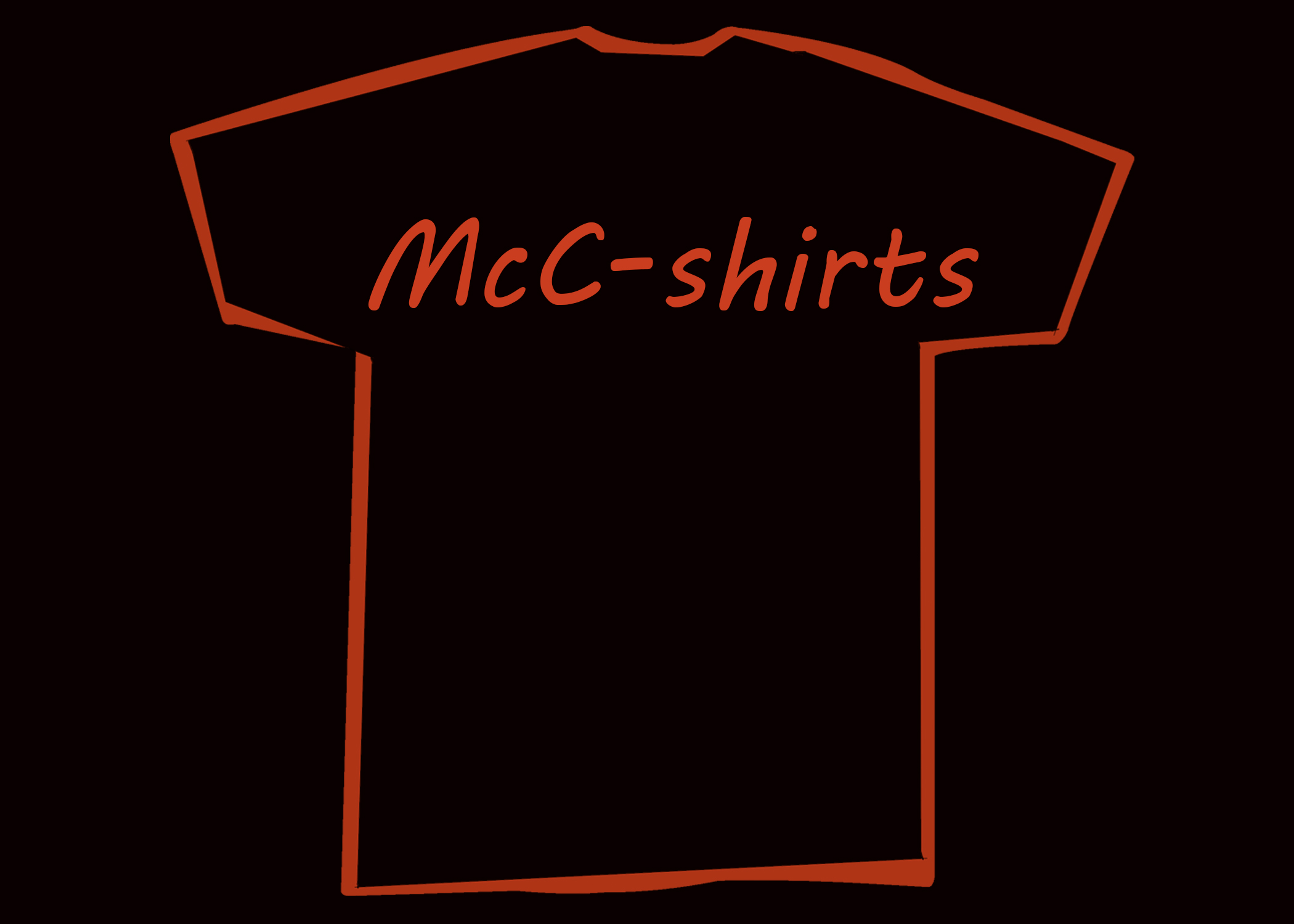 BreakingT captures Hunter Pence’s entire Giants career in this single t-shirt. Think I’m kidding? Look at what they put on the back.

Share All sharing options for: This new Hunter Pence t-shirt reminds us all that a “Goodbye” is not forever

BreakingT recognized earlier than I did that Giants fans are still extremely down for some Hunter Pence content and they recognize that he’s a permanent part of the team’s San Francisco history. But they’re just a t-shirt company. How could they capture that ephemeral, intangible, near-nostalgic feeling with cotton blends? By doing this:

Hunter Was Here really says it all, and the imagery on the back really shows it all, too. Here’s a closer look at the back of that shirt:

There are icons and then there is iconography. It’s personal preference deciding if you want to be known for your face or known for many things because of who you are. Hunter Pence has left his mark, and it’s to his credit that this very busy t-shirt back makes perfect sense to even the most casual Giants fan.

Get it now and wear it with pride on the Giants’ final home stand of the season and help say goodbye to a player who’s meant so much — even more than we might have realized. One last time with the link.