Brandon Belt joked that the Russians were the cause for him missing the AllStars. I, for one, welcome our new Russian overlords!. We have a President who just eliminated the "river's edge" and condemned his own agencies and loyal Americans. Plus brownie bonus points for declaring the EU as the the new enemy, all of this in front of the Russian President. Who knew that all it takes to take down the USA was to install spies in political groups like the gun lobby (maybe the fetus lobby too) and some hacked emails. There will be no protests calling the President a Benedict Arnold when he returns -- he is shielded by his party in power and has a get out of jail card as soon as his new appointment joins the Supremes. Also, sorry Baltic States, enjoy your freedom while it lasts because soon you'll be joining the "S**thole countries" club. 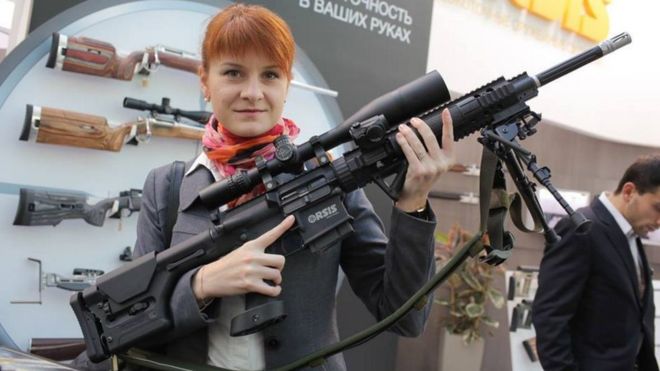 Join us in the new world order and discuss below, won't you? You won't? See that lady pictured above? She has friends that would like to talk to you.