Brandon Belt is back

It's probably a good idea to temper those expectations, though.

Share All sharing options for: Brandon Belt is back

Brandon Belt is active. If the Giants wanted, they could have Belt in the lineup tonight, though they're going to wait a few days. The beautiful dream from last week is getting closer to being reality. A lineup with Pagan, Panik, Posey, Pablo, Pence, Pbelt ... it's almost here.

1.
Expectations should be tempered. By a lot. Start with the assumption that Belt will be a bench player only, and you should be pleasantly pleased with whatever happens.

Expectations should be tempered because it's been a while since Belt has been good in a Giants uniform. Since returning from the disabled list on July 4, Belt has hit .175/.250/.316 over 16 games and 57 at-bats. Small-sample size warnings apply, as does the caveat that he was likely concussed for a few of those bats. But if you're looking for evidence that Belt usually returns quickly after missing action, it's not there.

Expectations should be tempered because Belt's season was weirding me out even before his injury. Somewhere along the way, he morphed into Dave Kingman, which is absolutely terrifying. Belt as an all-or-nothing hitter might be a sample-size mirage, too, but since the eighth game of the season, he's hit just .212/.286/.371. That's Chris Davis's season, give or take, and a fast start to the season shouldn't make us forget the odd season Belt's been having. The time off probably didn't help, though that's just a guess.

Expectations should be tempered because concussions are shape-shifting beasts. Horrible, nasty things that will ruin everything just because they can. Belt's returned from a concussion once already this season. It didn't take.

All of these are worth remembering.

2.
Hey, expectations, ya mook, I got somethin for you: 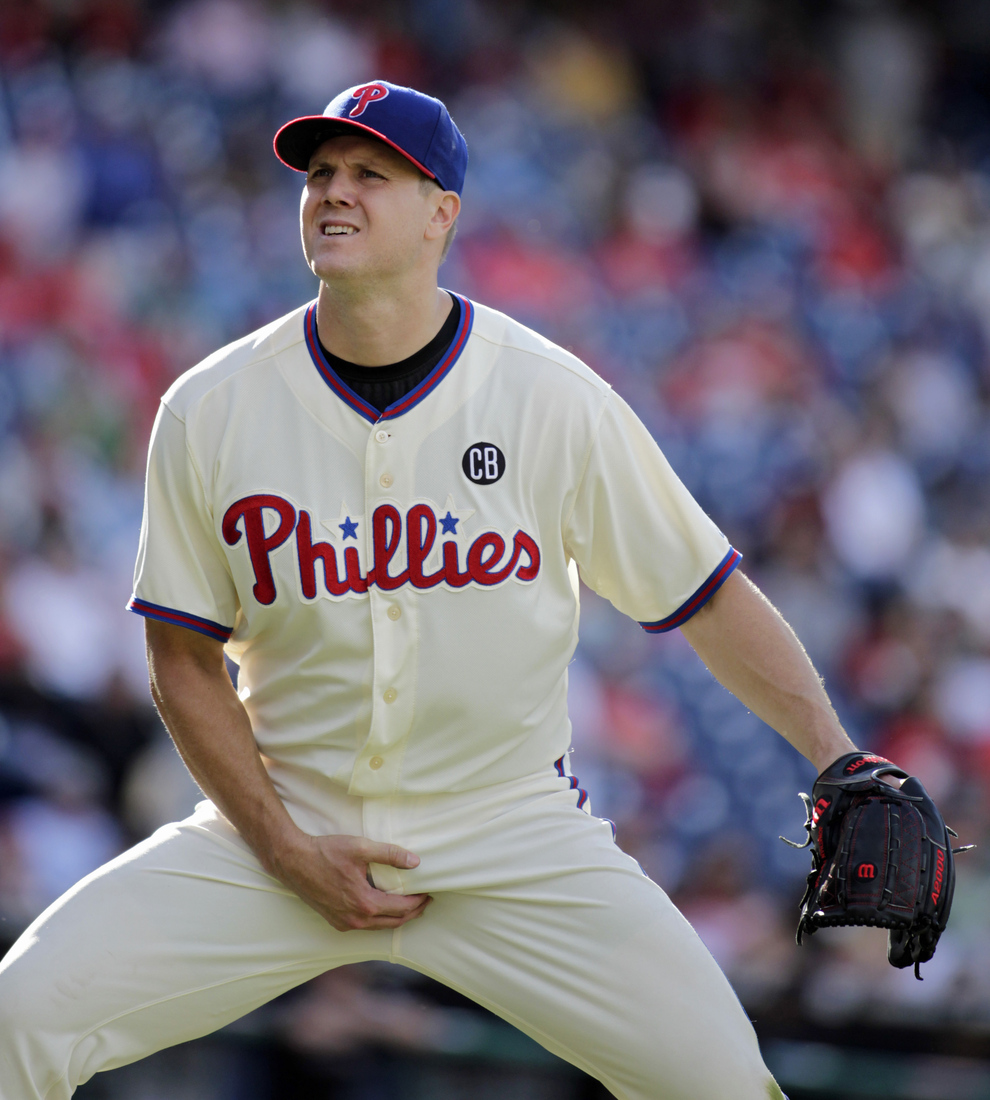 I remember another time when I forced myself to temper my expectations. The year was 2012, and a young catcher came back from the most horrific injury I've ever seen on a baseball field. I was posting updates about the guy running for the first time since the injury, and that was in January. Considering how demanding the catcher position is, there was no way to expect anything more than 100 games.

I think expecting him to be a middle-of-the-order hitter right away is pretty optimistic. Perhaps even foolishly optimistic. That's the logic. Any player coming back from a serious injury is likely to have a rough adjustment when he comes back.

That man's name was Buster Posey. He played in 148 games and won the MVP before leading his team through the playoffs and unraveling the Riddler's plot before the Mayor was killed and getting everyone out of the plant before the reactor melted down.

Screw you, expectations. You're the worst.

Basically, Belt is going to hit .400 over rest of the season, except for the playoffs, when he hits .500. He's going to threaten his career high in home runs, set last year, and he's going to lengthen the lineup, just like we were hoping. Then, when he holds the World Series trophy over his head, we should find expectations and throw pine cones at him.

Either Belt isn't going to do much and we should be happy that he's back on the field at all, or he's going to do everything and this is the start of legendary chapter of his career. Unless it's somewhere in the middle. The important thing is that he's back. The goofy bastard is back. Rejoice and hope for dingers.