Does this mean anything? What's a Yasmany Tomas? Answers to these questions and more. 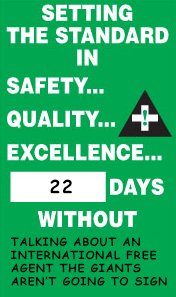 I can't believe it's been that long. We can fix that. See, even though the Giants didn't sign Rusney Castillo, they reportedly offered him more than $50 million. That's a lot of clams. They weren't shy about the bidding, as they know they're going to need at least one outfielder this offseason, the younger the better.

That makes this piece of news somewhat interesting if you squint. The next hot thing -- perhaps the hottest thing, even including Jose Abreu -- is Yasmany Tomas, a power-hitting, 24-year-old Cuban outfielder who is likely to set a record when he signs a contract this offseason. He's holding a workout showcase, and lookie where he's holding it ...

Teams will have their first official look at Cuban outfielder Yasmany Tomas since he defected at a showcase in the Dominican Republic on Sept. 21 at the Giants' academy in Boca Chica.

The Giants' academy? The Giants' academy? Surely, this means something. It has to indicate, I don't know, a basic level of familiarity with the organization, some sort of comfort level, right? I actually did some work on this and reached out to a #source in the industry. I asked him if it means anything at all that Tomas chose the Giants' academy.

Still, you can bet that a lot of folks in the Giants' organization will get a long, long look at Tomas, and they might even determine whether his first name is "Yasmany" or "Yasmani," which is probably important. There is exactly one highlight of Tomas that's easy to find on the Internet, a home run from the World Baseball Classic.

Looks good, this isolated highlight. Looks real good. I can't get over how quick the bat is from start to contact. 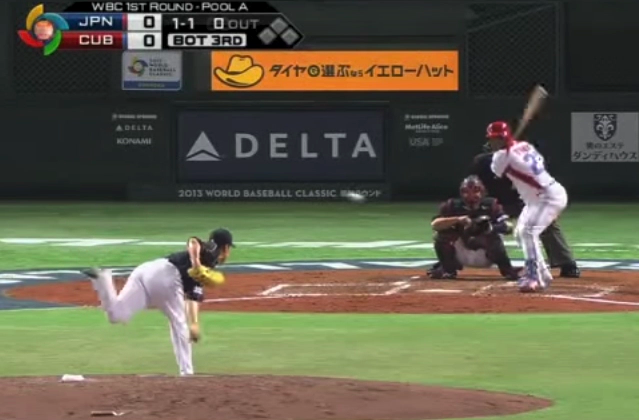 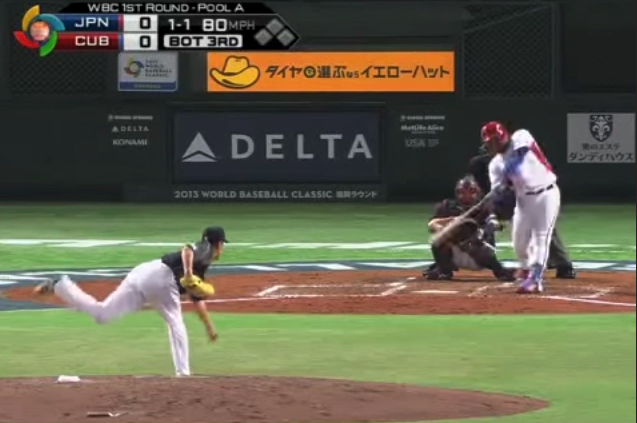 You can go back to thinking about a pennant race, now. There's never an offseason to the offseason for me, though. Gimme the dinger-mashing Cuban, please. Only if he's good, though.