Which All-Star Game would you go back in time to watch?

You get just one choice. Make it count.

Share All sharing options for: Which All-Star Game would you go back in time to watch?

Here's a list of Giants All-Stars since they moved to San Francisco, courtesy of SFGiants.com:

Here's a link to box scores of all those All-Star Games. You can find out the other All-Stars, the scores, and how the Giants players did. 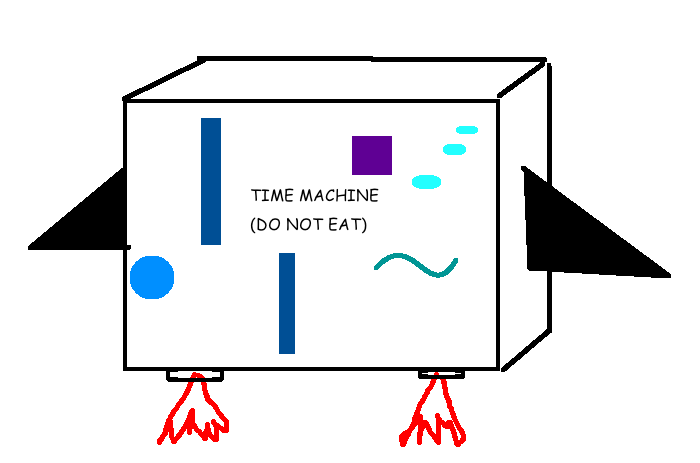 Unfortunately, this time machine runs on the sludgy black tears of Mat Latos, so you can use it only once. For now. Because you're selfish and you don't want to prevent World Wars or anything so heavy, you've decided to go to an All-Star game.

There are a couple strategies you can use:

I generally start my historical posts/Play Index searches with 1958 because I care far, far more about the San Francisco Giants than the New York Giants. Maybe that's a post in itself one of these offseason afternoons.

However, the greatest game in All-Star history was probably 1934, and a Giants pitcher stole the show. The American League lineup was, by WAR, the best in All-Star Game history. Then Carl Hubbell struck them all out.

Most of them out, at least. It's famous enough to have Bob Costas narrate something about it 75+ years later. It's the easy answer for the time machine question. If you don't want to watch Willie Mays, Willie McCovey, or Barry Bonds.

Also, mentioning Hubbell gives me an excuse to post this.

Willie Mays made 24 All-Star teams. That seems like a lot. Lemme check and, yes, that's a lot. They played two All-Star Games every year for a while, so that's a wee bit inflated. Still, Mays was a monster. And you have your choice of games.

The good news is that there's substantial overlap between Mays, Juan Marichal, and Willie McCovey, so you don't have to make a tough decision. In all of McCovey's All-Star appearances, Mays was there. Same with Marichal's 10 appearances.

More than anything else, though, I want to see Mays in his prime. That would be '58, give or take, but that would mean no McCovey, Marichal, Perry, or Cepeda. Mays won the All-Star MVP in '68, but it was played at the Astrodome (fleh) and McCovey was 0-for-4 with three strikeouts. '63 was prime Mays -- he stole two bases and was the MVP -- but there's no McCovey or Marichal. In '69, McCovey won the MVP, but Mays only pinch-hit and there was no Marichal.

In the end, give me 1965 from this section. The NL starting lineup was:

Marichal got the MVP, Sandy Koufax got the win, and Bob Gibson got the save. I can deal with that. Makes up somewhat for missing McCovey.

Barry Bonds was never the All-Star Game MVP, but he did have some dingers. He hit one in 1998 off Bartolo Colon and one in 2002 (the tie game) off Roy Halladay. He also had two at-bats because that's the way they do it these days, so you aren't quite getting the bang for your time-machine buck that you might with the earlier option. Barry Zito, un-ironic All-Star, was in the 2002 game for a third of an inning, so you can use that as support for your cause, too.

The 1993 rosters were fantastic, with Bonds playing in the same game as Wade Boggs, Cal Ripken, Randy Johnson, Ken Griffey, Jr., Kirby Puckett, Ryne Sandberg, and Terry Mulholland. (He actually started the game for the National League.) As much as I want to see Bonds take one more at-bat, that '65 roster is tough to top ...

Forget about history. How about the Giants completely ruining the American League? Almost half of the NL starting lineup were Giants, and they ruined Justin Verlander so they could get home-field advantage in the World Series so they could ruin Justin Verlander. Imagine going to that game, knowing the Giants were going to win the World Series because of it. You would have been drunk and obnoxiously loud about it, and bless you for that.

A strong contender. Don't rule it out.

It's '65 for me. The Hubbell one is fascinating because of the history, as well as getting to watch Ruth and Gehrig play, but I want Mays in his prime. I want that lineup. I want to see Marichal do well, and I want to watch Koufax and Gibson while I'm at it.

Let's all sit here and wait for a real time machine, then.

I can be patient.

Hopefully, Hunter Pence will get his stirrups caught on the foul pole while making a great catch, or something, and we won't even need the stupid time machine.