If they had won their 10th-straight to get to this exact same record, you would be really happy right now. The problem is probably with you.

Share All sharing options for: Giants thumped by Nationals, overpowered by Strasburg

Before Monday night's game against the Nationals, the Giants had allowed nine or more runs in two other games. The Giants won both those games. If you're looking for a shorthand version of how the season has gone, that will do. The Giants win 66.7 percent of their games, give or take, even when they give up nine runs or so.

But if the Giants win 66.7 percent of their games, they still lose 33.3 percent. This game was the 33.3iest. This was a reminder that every good season has a few stinkers. This is a reminder that every delicious shrimp still has a poop vein that you need to deal with. I'm not sure if the season in this analogy is a delicious shrimp, or a plate of shrimp, or maybe each month is a prawn, but this game was a poop vein. Scrape it out, toss it aside, and get back to the good stuff.

That was the 9-1 loss of analogies. Let's just start listing good things off the tops of our heads.

Let's see if we're this calm in July.

I'm going to screw this up, but let's see if I can describe this coherently. This is the kind of heat map you expect when Ryan Vogelsong is pitching well: 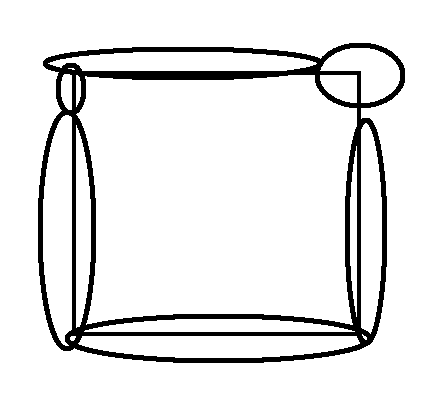 Note that this fancy web graphic looks like a frog with a beret. 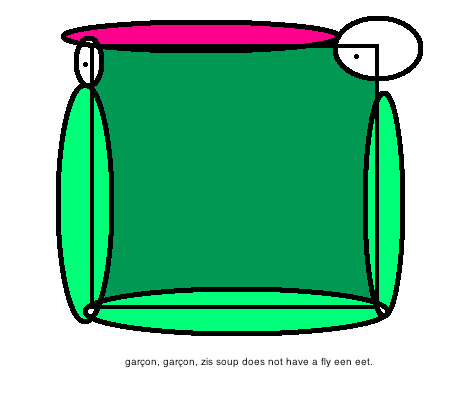 No xenophobia intended, just implied. When Vogelsong is off, though, the differences are a few inches in either direction. It looks more like this. 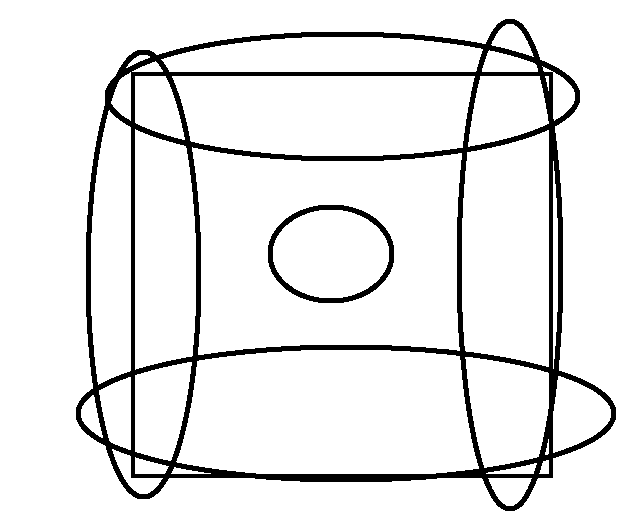 That one is more of a fanged demon clown. 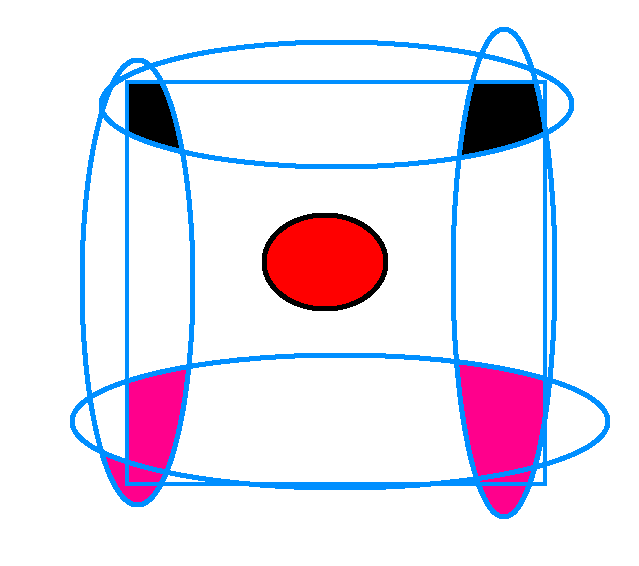 Match that up with a stingy umpire, and you have Pirates Vogelsong. The differences are almost imperceptible, other than the results. As in, if you CGI'd the batter out and just watched the motion and the location of the pitch, it's not like Vogelsong's throwing 100 percent more meatballs. He's throwing 11 percent more and getting away with 50 percent fewer of them, or he's throwing 14 percent more balls juuust out of the zone compared to the Good Vogelsong, which runs the pitch count up.

Those numbers are strictly from my nether regions, so don't feel like you have to pretend you know what I'm talking about. Or, to simplify: Vogelsong needs to be ultra-fine. When he's merely fine, he can get the fire hose turned on him. Tonight was a fire hose. Filled with poop veins.

It's possible that the Nationals might throw at Gregor Blanco for breaking an unwritten rule, trying to take third base on a wild pitch, down by seven, and getting thrown out. Just because. It kind of made everyone look bad, including the other team. Seems like that's an unwritten rule.

It's also possible that the Giants might throw at Gregor Blanco in batting practice.

George Kontos had 35 strikeouts and three walks in 23⅔ Triple-A innings this year, but his ERA was 3.80. That's hard to do. When a pitcher strikes out batters like Craig Kimbrel without walking anyone, he should have an impressive ERA to match those stats. What was going on with Kontos's stats?

That. Whatever that was. He's still probably one of the seven-best relievers the Giants can rustle up, but he'll apparently do that. Please don't do that.