What the Giants hitters are on pace for in 2014

On-pace stats are useless. But hilarious.

Share All sharing options for: What the Giants hitters are on pace for in 2014

The most important thing about this post is that Brandon Belt is ridiculous and should be treated as such.

Seriously, what was Posey thinking? Was that stolen base called for by Bochy? If so, what was he thinking?

Back to Posey, remember that we’re looking for the first 30-homer player since Bonds left. Posey is ON PACE.

Morse is also on pace to make me look stupid. Very, very stupid. I am okay with this. If he kept this pace up, he would be the most surprising Giants acquisition since Aubrey Huff. Looking forward to the two-year deal in the offseason that bugs us for the next two years.

Those dingers, though. He’s been a treat to watch.

Pedro Feliz without the contact. I still have a bad feeling that in August, we’re going to be saying things like, “Remember when Brandon Hicks was hitting dingers early in the year? That was weird.”

I’m a simple man. The only thing I want is for Brandon Belt to hit 41 homers and strike out 175 times without a lot of RBI and batting average, just for talk-radio fun. Please. Please please please. I’ve never wanted on-pace stats to be more real than right now.

The last person to get more than 500 at-bats with fewer than 30 RBI: Ryan Theriot in 2010. The last Giant to do it: Johnny LeMaster in 1983. Also, Sandoval is on pace to have the worst season of Johnny LeMaster’s career.

Repeat: Pablo Sandoval is on pace to have the worst season of Johnny LeMaster’s career.

I just died a little inside.

He’s on my fantasy team.

Dang, that’s a good season. Also, I included the runs and RBI totals for slash-fic purposes. The most important stat isn't up there, though: He's also on pace for 597 at-bats. Remember that injury scare, where I mentioned that the Giants wouldn't be that much worse off with Gregor Blanco in center? That looks really stupid now. That was, like, two weeks ago.

I can't keep track if Pence is in the middle of a hot streak or a cold streak. Looks like he's cold now. It was fun while it lasted. At least he's still on pace for a bunch of rad pictures. 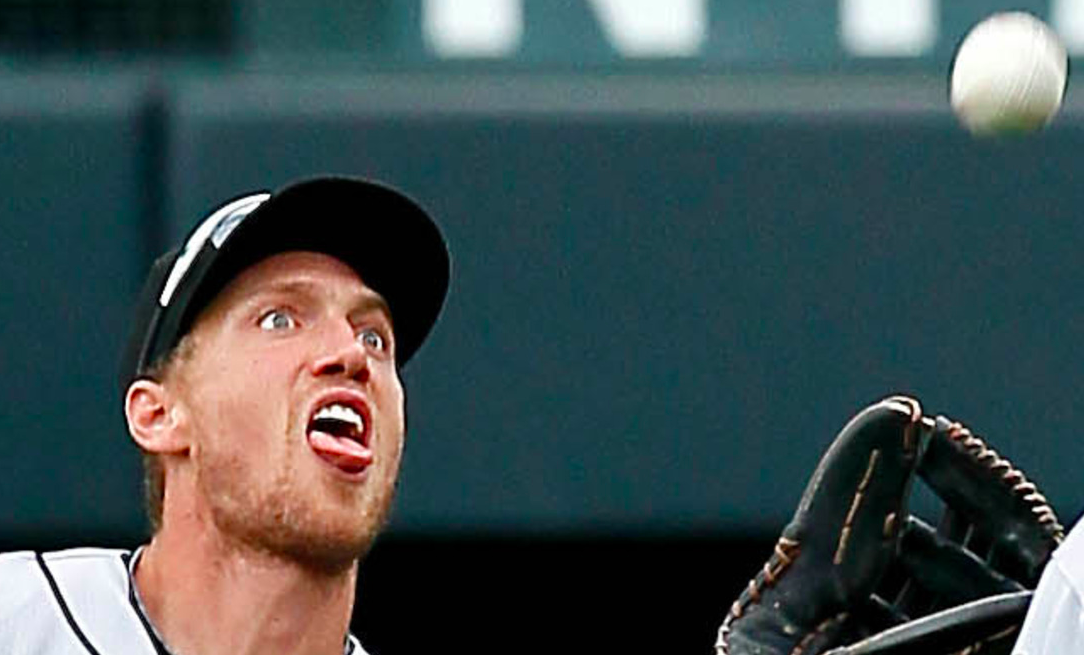 Jean Machi
On pace for: 23 wins

Seems legit. I didn't include the other pitchers because there's no interesting way to write "Ryan Vogelsong has a 3.97 ERA. He's on pace for a 3.97 ERA." But Machi's 23 wins are worth mentioning, both because it highlights just how ridiculous the concept of "on pace" is after a month, and also because he's probably going to win the Cy Young.