The Giants are getting ready for FanFest tomorrow, which means Friday is the chance for reporters to get interviews from the players and personnel who will be there. You have updates on Tim Hudson's ankle, Dave Groeschner's thoughts on Pablo, and Marco Scutaro's finger.

The best news, though, is this:

There was something off about the old jerseys: 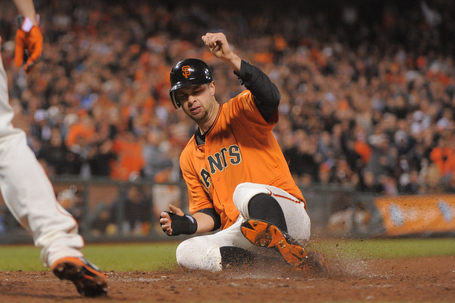 The orange was just a little off. If you're going to do the orange, the way to do it is old school. 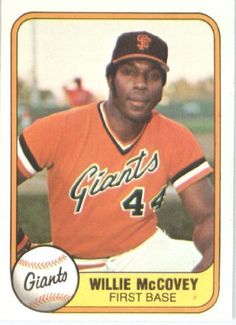 There you go. That's the way to do an orange alternate jersey. Kudos to the Giants for ... wait, what's going on with McCovey's arm in that picture? Does he have an elbow bicep? I don't have an elbow bicep. That's probably why I couldn't make my high-school team.

Orange is a pretty hard color to work with, actually. But if you're committed to an orange blast for Fridays, as the Giants are, this is the best of all worlds. Well done, Giants.