I love Masahiro Tanaka. That is, I love watching him pitch. I was lucky enough to watch him in Scottsdale last year, and he was just about the best part of the trip.

I hate Masahiro Tanaka. That is, the gross, icky Dodger who smells like Tommy Lasorda's thong. BOOOOOO! BOOOOOOOOOO! YOU STINK, TANAKA!

And he's so going to be a Dodger.

The #Dodgers have let it be known they plan to go all-out in their efforts to sign Tanaka, saying they and certainly won't be out-bid.

The #Dodgers, while confirming their interest in Tanaka, say they won't spend wildly on him, particularly with Kershaw about to hit FA

Dammit, Bob, I'm on a roll, here. And I don't believe the second one. If the Dodgers want Tanaka, they'll get him.

So here's how you can start preemptively talking yourself into the belief that Tanaka on the Dodgers isn't really a bad thing.

1.  Get a list of split-finger throwers with long-term success

It's a short list! You know how Mike Krukow refers to Tim Lincecum's changeup as a splitter? That's because it kind of is. Mike Scott, Dave Stewart, Dan Haren ... they all go poof. The New York Times took a look:

"I think there is a correlation between some stresses put on the arms — some guys have had elbow problems, forearm problems, shoulder problems — and that pitch," (Mike) Scioscia said.

Tanaka throws a splitter. He's doomed! Boy, those grapes were probably going to be sour!

2. Marvel at Tanaka's workload in Japan

Jeff Passan had a good article about it here.

The coup de grace came during the Japan Series this season, in which Tanaka went 160 pitches during a Game 6 loss, then came back the next day and threw another 15 in relief to close out Rakuten's championship victory.

Dunno, maybe it'll cheese Kershaw off something fierce. Maybe he'll feel neglected. Maybe his agent will start with the Tanaka plus $100 million, which cheeses the Dodgers off. If there's a 0.0003-percent chance of this happening, embrace the Tanaka signing. Or something. I don't even like grapes, either.

The comparison doesn't really work because one's a left-hander, and ... look, just pick a prospect and start overrating him. It'll make you feel better.

Ty Blach will be better than Tanaka for 1/100th the money.

See? It's easy. And it, no joke, feels really good. Say it enough, and after you start to believe it, you'll thank me.

5. Remember how the Dodgers have been really sad at the end of every season since 1988

Books published in 1988: The Satanic Verses, A Brief History of Time, and Manufacturing Consent

Movies released in 1988: Big, Who Framed Roger Rabbit?, and Willow.

That was a long time ago. 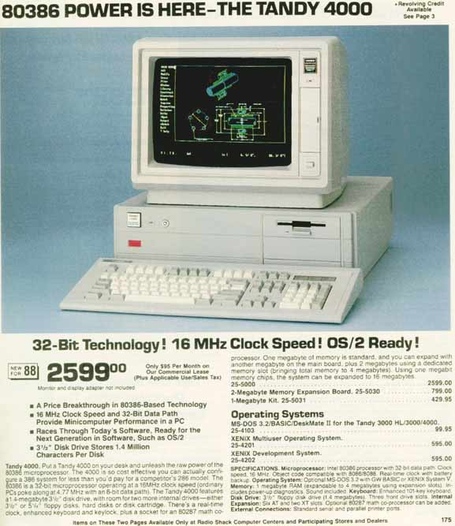 A loooong time ago.

So remember, you still have time to yuk it up before the KERSHAW/RYU/GREINKE/TANAKA/HAREN ROTATION MURDERS US IN OUR SLEEP. Hop to it. Besides, it's not like any of those guys have done anything. They've combined for fewer #rings than Fred Lewis, so, pfffft. Tanaka isn't going to put them over the top, so whatever.

I don't even like grapes. Did I mention that?

Dammit, Dodgers. Cut it out.