Share All sharing options for: Giants down Rockies behind long ball, Yusmeiro Petit

It's never a good idea to compare pitchers to Ryan Vogelsong. He went to the moon on a staircase made from the skulls of his enemies, retrieved the sword of gloaming, and came down to make more skulls. That doesn't happen every year. Do not compare careers to Ryan Vogelsong's.

But I often use Vogelsong as a way to wrap my head around the timeline of a pitcher's career. Vogelsong was 33 when he came back from the moon to join the Giants. Some pitchers are winding down their careers. Some are out of baseball. Vogelsong was just starting his career. That sort of thing happens.

Yusmeiro Petit is just 28. He's 73 games into his big-league career, and his career ERA is 5.49. So it's not like he's a diamond in the rough. He's more like a subway token in the rough. Could come in useful! Probably not that exciting. But when I look at his deception, his variety of pitches, it's easy to wonder what he'll look like in five years. Livan Hernandez almost lasted a couple of decades after his fastball jumped out of a window, so it's possible for hyper-control monsters to survive in a limited role. Maybe this is just cognitive bias talking, considering that I still can't get over his minor-league stats., but I can't shake the feeling that Petit will have one of those second careers.

Not with the Giants, of course. There's no sense in the same team messing around with the same player on the same NRI year after year. Petit will fly free, like the dooky-throwing slop-slingers often do, traveling by rail, with a looping curveball nestled in a bandana tied around the end of a stick. But one of these years, he'll show up again. He's not that much older than ol' Saturn Nuts was when he started his second career. It's a longshot, but I'm pulling for Petit.

That written, at least we'll have his perfectly delightful outing in Coors Field. There have been more outings with six or more innings, two or fewer runs in Coors than you think. This was #42, if you're counting. Past luminaries include Ryan Jensen, Sidney Ponson, and Brad Hennessey, so it's not exactly a golden ticket to Cooperstown. But it's still pretty neat. Yusmeiro Petit replaced Matt Cain, and he aped the Cain mojo quite well. It was unexpected. In 2013, the unexpected is usually bad. It's nice to have it be a good thing for once.

Before the Derby, I made an argument that Hunter Pence is the dream participant. He hits the absolute snot out of the ball, and he makes awesome faces. What, do you want an infomercial, David Wright? Pence was made for the Home Run Derby. But Wright didn't pick him.

Look at this snotless ball:

But when Duane Kuiper notes that's the longest he's ever seen at Coors, I'm wondering if I'm crazy. Didn't Brian Johnson's homer in 1997 go almost as far, albeit closer to the line? I'm thinking it did, but you know how fragile memory is. Also, I was in college at the time, so, yeah.

Research! Turns out it was 429 feet and "almost" cleared the bleachers. Huh. I thought that was one of the longest homers I'd ever seen at Coors.

Which is to say, holy crap, Hunter Pence. Goodness.

And shame on you, David Wright. You're boring.

Nolan Arenado is a defensive wet willy at third base. So annoying. Just the worst. That's a compliment to him, of course. He seems to make crazy-difficult plays every other inning. So annoying.

He wasn't always a defensive wiz, though. Coming up as a prospect, he was kind of a putz. From 2011:

A high school shortstop, Arenado had become a 6-foot-1, 223-pound third baseman on a path towards the other side of the diamond. Arenado had a strong arm, but he was heavy, he wasn’t quick and his range wasn’t helping him get to many balls. Arenado hit .308/.338/.520 in 92 games with Asheville, but some scouts saw a future first baseman.

This has little to do with the Giants on the surface, but keep this in mind whenever you hear that a prospect is going to have to move positions. Joe Panik can't stick at short. Adam Duvall can't stick at third. Maybe both are true (and the age of the prospect is kind of a big deal), but there's still some projection left with defense.

Another way to remember that is with the fat catcher who became the fat third baseman who was a legitimate Gold Glove candidate before he got fatter but is now less fat so he can pick it again. That's fairly recent.

Brandon Belt update: .279/.354/.478. That's good for the 19th-highest wOBA in the National League. Just behind Marlon Byrd, just ahead of Nate Schierholtz.

Still, it's nice to see it continue.

In case you were wondering, here are Belt's numbers transmutated to 2000 Coors Field:

The thin air makes it harder to slump the shoulders, I guess.

The font above the dugouts in Coors Field is Impact. 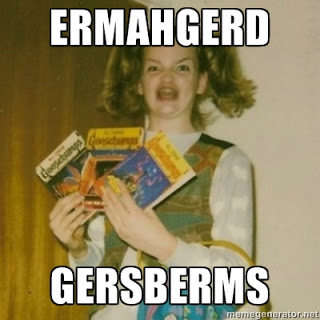 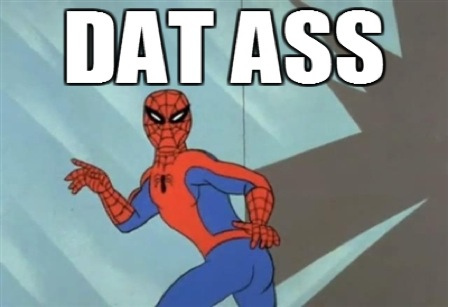 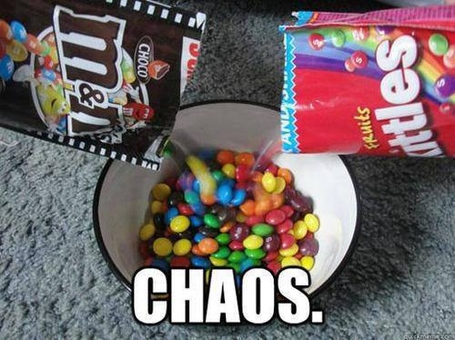 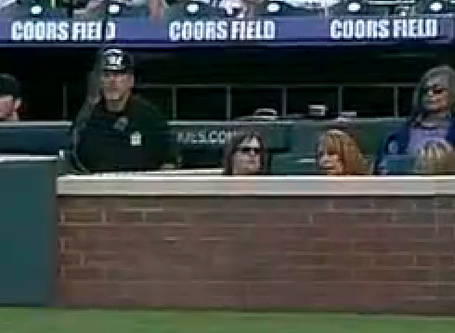