It's the second episode, with more action, more plotholes and a butt-ton more greenscreen scenes. Oh and the pitchers also, I guess.

When last we met, the Giants were recast as characters in the Star Wars franchise on the most gossamer-thin of premises. This time around, we take a look at the pitchers of our fair San Francisco team and make even further reaches in the interest of being able to make a bunch of dumb Star Wars jokes. You get what you pay for, I guess.

Once again, all images are courtesy of legit Jedi Clay Wendler. 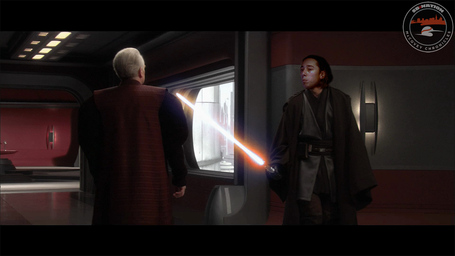 Shut up, this is a perfect comparison. Timmy has been flirting with the dark side for years and we're never going to be certain whether he's going to be corrupted until he shows up with a reinvigorated career for the 2016 world champion Arizona Diamondbacks. Or whatever. I'm just spitballing here.

Anyway, it looks like 2013 is going to be the ultimate make-or-break year. The final temptation of our own poor, misguided Anakin. Will he reject the darkness threatening to corrupt him? Or will he kill a shit-ton of Tusken Raiders and spend the rest of the movie crying? 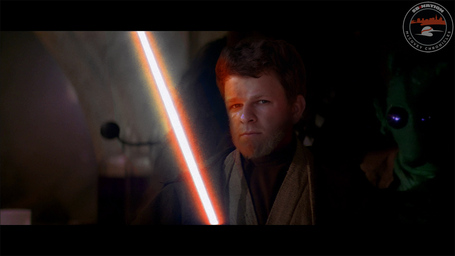 Matt Cain is the oldest and wisest of all of the Giants' players. He knows things; just trust him. The calm, collected and steady hand of Matt Cain will guide us through the darkness and into the light. Just try to remember how awesome he is when he from time to time turns off his lightsaber and decides to become a cloak all of a sudden. 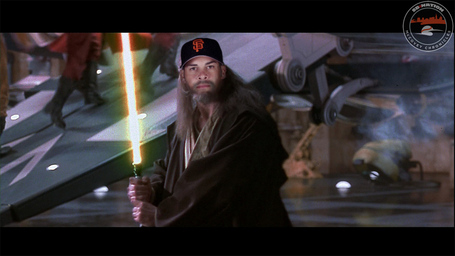 So stern. So gruff. So little patience for anyone else. Really, Vogey resembles Liam Neeson moreso than he does Qui-Gon (and no, I'm not talking about Neeson's legendarily-enormous wang ... OR AM I), in that he will find you ... and he will kill you. 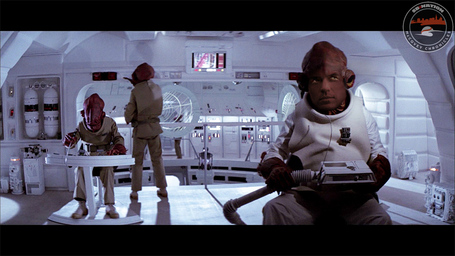 You know what I'm getting at here.

Come on, don't make me actually say the words.

okay fine IT'S A TRAP 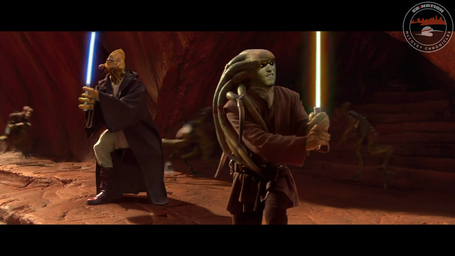 What? No, I didn't just suggest that the guy with "Bum" in his name is similar to a guy with "Fist" in his name for a cheap and filthy joke. I resent that accusation, you scoundrels.

And I certainly won't point out that the requisite abbreviation for this composite is "BumFisto." Nope. No, sir. The nerve of some people. 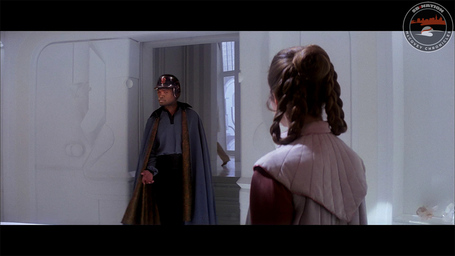 As Bryan Murphy has pointed out to me many a time, Santiago Casilla has possibly the best skin in Major League Baseball. For that alone, he would get the Billy Dee role, but he seals the deal by being so. Damn. Smooth. 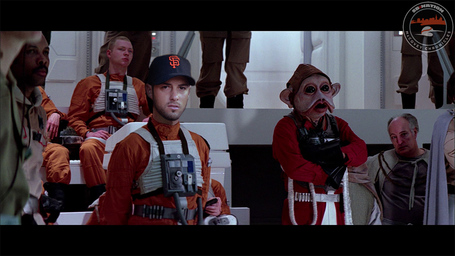 For sheer screen-time-to-fan-adoration ratio alone, Kontos could be no one except dear Wedge Antilles. Although that uh ... that may change after Kontos served up Clayton Kershaw's first career home run. Wedge never did that.

Jeremy Affeldt and Jose Mijares are C-3PO and R2-D2 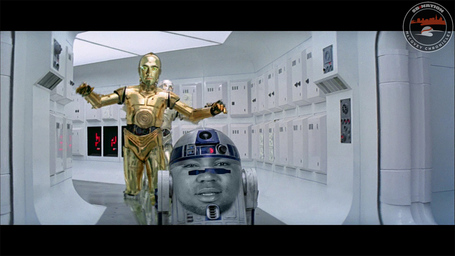 I encourage you to please imagine Affeldt and Mijares as bumbling, comic-relief droids from now on. Forever. Also, look at that picture. Mijares barely needed any Photoshop work at all. Really, we just had to flip it horizontally, because Artoo is a righty. 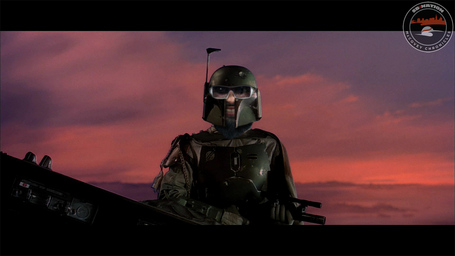 You're god damn right. Let's hope he stays away from Sarlacc pits. 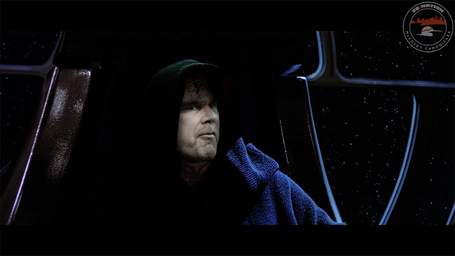 Impromptu poll: who has a better/more awesome/more iconic voice? Bochy or Palpatine? Personally I'd say it's too close to call. Bochy DOES have lightning Force powers, but he mostly uses them to bench [insert your favorite player here]. 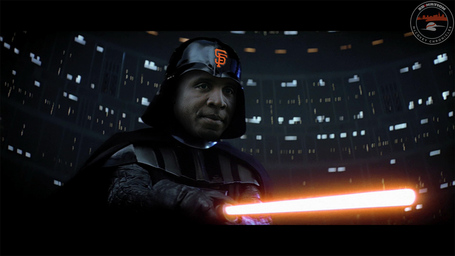