Thoughts on the Hat of Subtlety

Share All sharing options for: Thoughts on the Hat of Subtlety

I need help. You see that hat up there? Here's another picture: 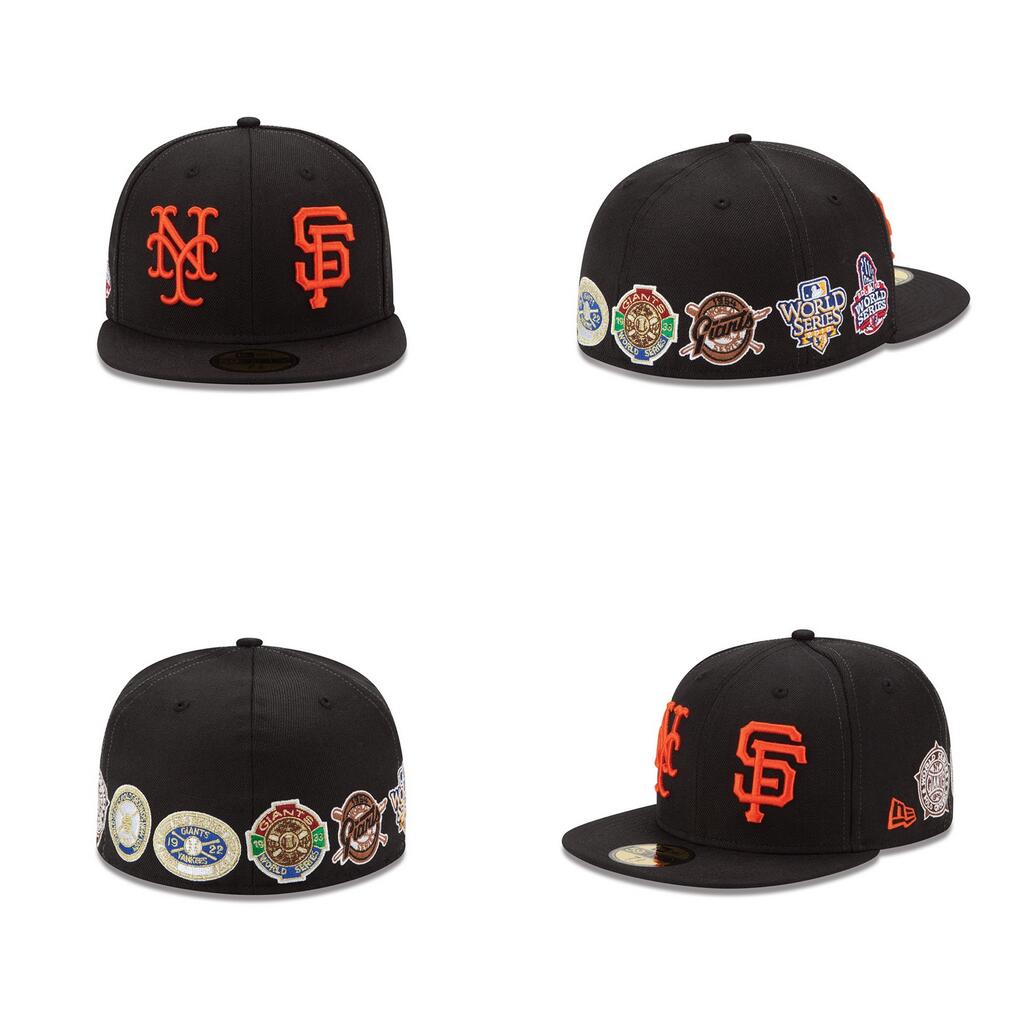 This is the worst hat in the world. Garish, nonsensical. The two cities on the front reminds me of the A's/Giants split hats. It's filled with patches. Patches on your hat makes you look like a crazy pin person. No one wants to look like a crazy pin person. I mean, if you have a bunch of pins on your hat, you can pull it off. I wasn't talking about you. In general, this is a hard look to pull off.

It is also the best hat in the world. And I kind of want it.

If you put this hat on, a change will come over you. You will become imbued with magical powers of assholinity. Creatures both living and undead start chasing after you, trying to get the hat. Count the ringwraiths, in other words. People will tell you that you need to throw the hat into a volcano, that it's the only way to save everything.

Yet you just want to wear it around. Sidle up to a bar in that hat and get free drinks.

Wear the hat to a club and dance with every single lady who approaches you.

Walk into another ballpark and laugh at the hate-glares as they're repelled like lasers off a force field.

No one can touch you in this hat. The allusion to Lord of the Rings up there is valid until you realize that the hat won't make you invisible. It is the exact opposite -- it puts you in everybody's face. It makes you impossible to ignore. Look at all those championship patches. Look at the history. Crinkle the patches when you adjust your hat, and hear the history. Smell the history. Rub the history about your face like it was the return of the blankie you thought your grammie tossed when you were six.

Taste the history? I mean, one little lick wouldn't hurt ...

Wait, nope, I'm pretty sure this is the worst hat I've ever seen. I go back and forth. So this here is an acknowledgement that the hat exists, and that it is limited to 500, which means it will be expensive. But more than that, it's a post that's an excuse for a poll. Tell me how to feel about this hat.