Share All sharing options for: Sergio Romo blows save in WBC, takes loss 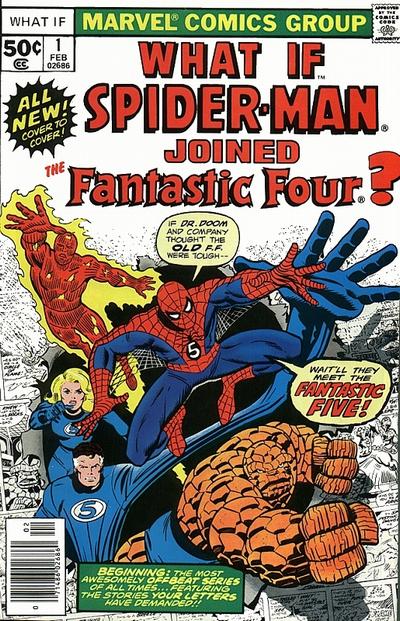 Pretty much, although Adrian Gonzalez is more like Aquaman.

Romo is the closer for Team Mexico, which was great when he was coming into the first game of Round 1 against Italy. The MLB Network crew played highlights of Miguel Cabrera caught looking over and over, and it was great. Romo got the first out of the inning on a slow chopper to first, but then Nick Punto (!) slapped a double, and Chris Denorfia, who is already a part of Giants' lore, hit a single to move Punto to third.

That brought up Anthony Rizzo, who hit a long fly that looked like it was going to be a sac fly to tie the game. Except Edgar Gonzalez -- who I guess is like Aquaman's Frank Stallone-like brother -- was in left field because apparently real left fielders don't exist in the Mexican Leagues, and he dropped the ball. Italy took the lead, and the guy responsible for Livan Hernandez, Jason Grilli, closed the game out in the bottom of the ninth.

Rats. But I think the Scottsdale crowd was chanting "Beat L.A." when Adrian Gonzalez was up in the ninth, so it wasn't all bad.

Romo's slider looked awful at times, but it's March 7, and I'm resolving not to care. Still, it wasn't fun to watch a Giant take the loss. You can call it an exhibition, but they all looked like they were taking it quite seriously.

In conclusion, here is the world's largest GIF of Sergio Romo saving Game 4 of the World Series.