Share All sharing options for: Angel Pagan vs. Santiago Casilla

Hey, I like Santiago Casilla. He's a two-time World Champion with an ERA of 2.22 since he joined the Giants. But as the lone representative of the Giants in an international competition ... he's kind of boring to root for.

Consider what the Dutch had, though:

It would have been so easy to root for the Netherlands even before you got to the underdog part. Instead, here's a middle reliever of some note. Root for him instead, I guess. 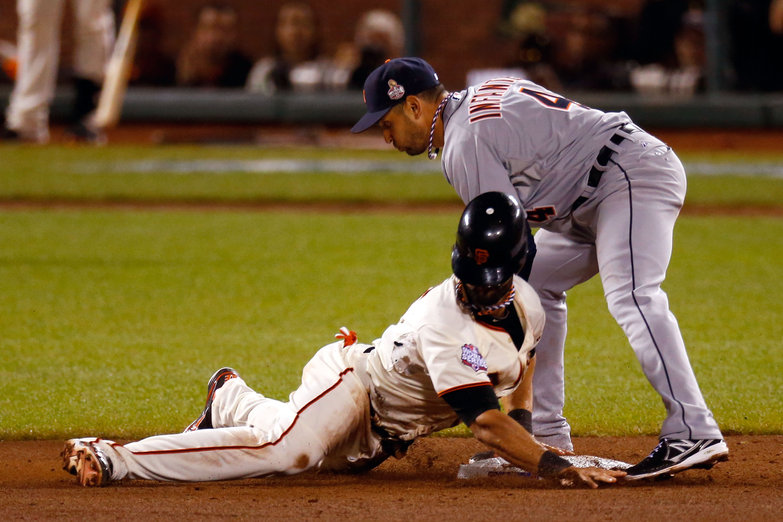 You can root for this goofy bastard. Which is probably the way to go. Puerto Rico baseball has been in a tough spot since they were shoehorned into the amateur draft, and the team's success can only help the visibility of baseball in the country, if you're looking for a noble reason to root for them. Hanley Ramirez is on the other team, if you're looking for an emotional reason to root for Puerto Rico. It's salutes vs. goggle eyes. It's pretty clear which way to lean.

My only regret is that Andres Torres isn't on the Puerto Rican team, too. But, hey, at least it's not Cuba vs. Korea, or something, that wouldn't have involved Giants at all. Instead, we get to say "Go random country with a guy who wears a Giants uniform for his day job!" And we're proud to do it, too.