The Giants shouldn't have the best outfield defense. So who on the Giants allows the most fly balls? The answer might surp ... wait, no, no it won't.

Share All sharing options for: Michael Morse and the Giants' outfield, redux

Ground balls are better than fly balls. Well, it depends. Edgar Renteria hit a fly ball against Cliff Lee, and that was pretty rad. Gregor Blanco caught a fly ball against the Astros in 2012 that was also rad. But if you're looking to prevent the other team from scoring runs, grounders are usually better.

This is true with any team. But the Giants are going to have Michael Morse in left, who isn't very good at "catching" fly balls or tracking them down. Angel Pagan will be in center, and he can have benardian moments. Hunter Pence played fine last year, and he has a strong limb, but he's not exactly a Gold Glover.The Giants won't have a single plus defender in the outfield, at least until Juan Perez and/or Gregor Blanco show up in the late innings.

This kind of a problem. At least, I think it is. Lemme check.

Yeah. The difference between the Giants and the league average isn't as pronounced as I thought, but don't forget that AT&T has acres and acres of unexplored territory in the outfield. It's like the Mariana Trench out there. Who knows what kind of creatures are out there. 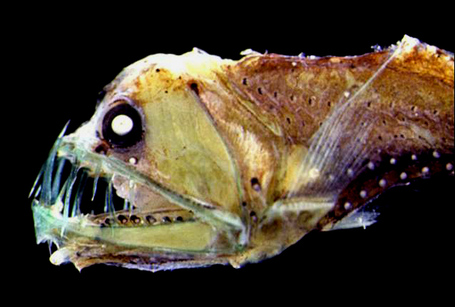 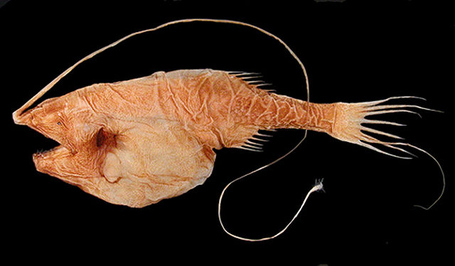 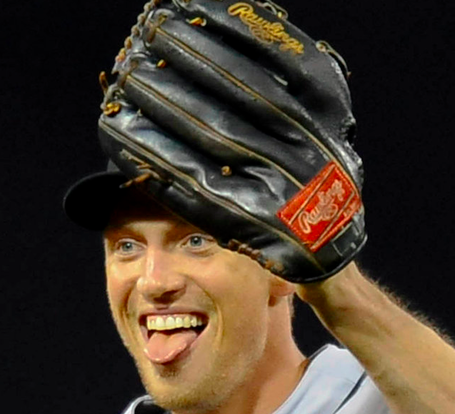 Chilling. Point is, there's a lot of outfield out there, and the Giants aren't going to have the fleetest fleet of feet. Let's take a quick look at the pitchers who will be most affected. The current Giants in order of highest 2013 fly-ball percentage:

Matt Cain is the only extreme fly-ball pitcher of the bunch, but he isn't that extreme. Bumgarner's a tick over average, and both Lincecum and Vogelsong are a tick under average. Hudson is a sinker-throwing freak, so he doesn't give a two-seam damn about Morse clomping around.

Romo is the only reliever over the league average, but Morse shouldn't be on the field when he's pitching. The shame of that dynamic, too, is the Giants' best ground-ball options will be pitching with Blanco and/or Perez in for defense, when they aren't as needed. It's like the Gift of the Magi, but with defensive replacements.

So it looks like it's Cain who's going to get hosed the most with the switch from Blanco to Morse. I figured as much, but now we know for sure. It's almost as if the guy can't catch a break, but I don't want to go that far. The good news, at least, is that Barry Zito and his lofty fly-ball rate aren't on the team anymore. Not going to lie. I'm thinking declining his option made a lot of sense, and I said so at the time.

(By the way, I was informed that "Mike Morse" has gone the way of "Manny Burriss." It's Michael. Update your Facebook status and spread the word. Do it.)

Michael Morse signs with the Giants for one year, $6 million