Share All sharing options for: The Giants' 2014 payroll (updated)

The Giants made some bold moves over the last two weeks, bringing back the same players who were on the awful team from last year. If you can think of a better path to success, I'd like to hear it.

This means it's time to update the Giants' payroll for next season and see how likely it is they'll make additional free-agent moves. The Giants committed almost $10 million to Ryan Vogelsong and Javier Lopez for next year, even though they didn't help that much this year. The current estimated payroll obligations:

Again, some of those are estimated. But the Giants are paying $150 million or so to bring back the same 86-loss team from last year, plus Tim Hudson. I don't know, man. Seems iffy. There are a lot of contracts up there that I can -- and have -- argued for on an individual basis, but taken as a collective organizational strategy ... I don't know. Seems preposterous, especially after the bad season.

Mostly, though, I'm still stunned by how bad the Giants were last year. This offseason is kind of a crotch-waggle in the face of the baseball gods, then. It's as if Brian Sabean is defiantly screaming that he was right and the results were wrong. I'm not sure if I disagree.

But everyone's older and more expensive now, and the Giants are probably done with free agents. Here's what you get for your money, Giants. 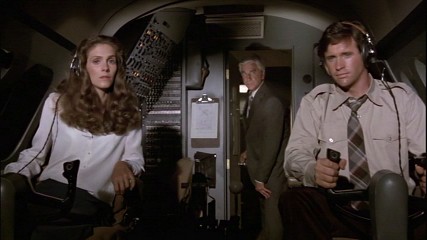