Link o' the day: An Oral History of the 1989 World Series

Share All sharing options for: Link o' the day: An Oral History of the 1989 World Series

Oh, you can talk about it now. Cody Ross, Marco Scutaro, AT&T Park, you're fine. And over at Grantland, Bryan Curtis has an oral history of the World Series that was interrupted by the Loma Prieta earthquake.

Will Clark, Matt Williams, and Roger Craig contribute, along with dozens of others. It's a fascinating, quick read, but the most surprising part was a quote from Mike Krukow.

I had four children and a pregnant wife who was going to be giving birth to a child in a month and a half. The kids were all underneath the stadium in the children's nursery, and there was no electricity in the ballpark.

There's a children's nursery underneath Candlestick.

There's a children's nursery underneath Candlestick. 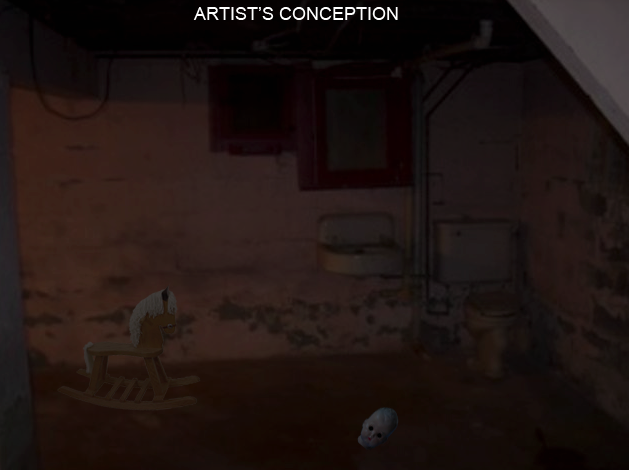 Brrrrrrr. Though I have an awesome idea for a screenplay now.

Anyway, take a break from all Lincecum all the time to check the oral history out.

An aside: I was in my house when the earthquake hit, and my mother bounced between the walls of a staircase, screaming for me and my brother to get under the kitchen table, where dozens of ceramic pigs were falling and shattering like kitschy grenades. We were in a door frame.