The Dodgers aren't going to win the 2013 World Series

Share All sharing options for: The Dodgers aren't going to win the 2013 World Series

There are a lot of individual Dodgers that I like.

You know what? I don't have to answer to you.

Okay, let me phrase that a different way. The Dodgers have several players that I'd secretly root for if they got in a fight with Matt Holliday. Kenley Jansen throws a magic pitch. I love magic pitches. They're so interesting. How can that one pitch befuddle professional baseball players? A.J. Ellis was a career-minor-league catcher. Those guys are crazy. How can you take that beating with only a marginal chance of ever getting called up? My secret love for Clayton Kershaw is unfortunately not a secret anymore. But he's so good, so professional, so good.

Really, the big villain here is the Rockies for drafting Greg Reynolds.

But I like a lot of Dodgers. Yes, you, too, Adrian Gonzalez, Andre Ethier, and Yasiel Puig. Oh, heck yeah, I love you guys, too. I got you guys t-shirts. Do you like t-shirts? I'll bet you do. I got you a bunch of t-shirts. They read "GIANTS AND DODGERS: FRIENDS FOREVER." You just have to pick them up. 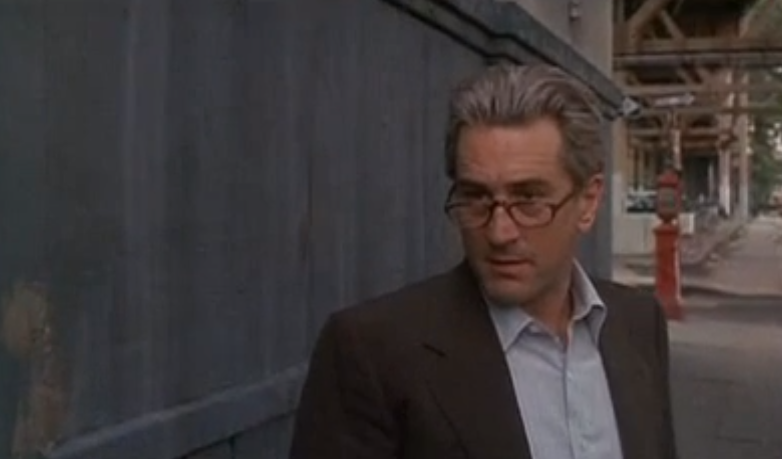 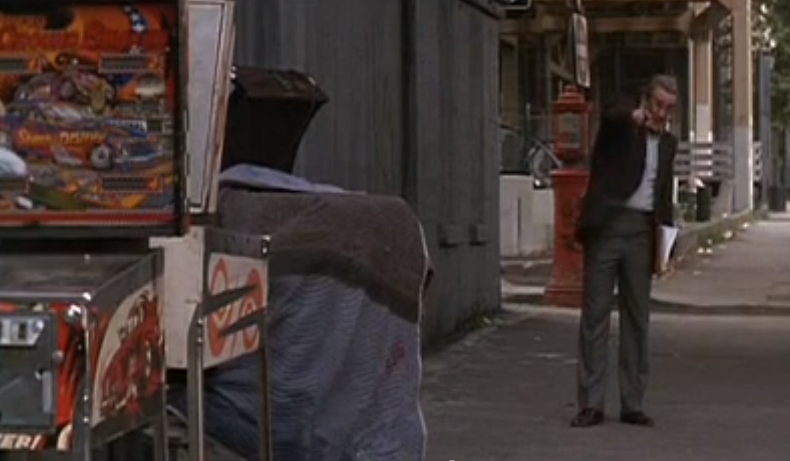 Go in that door. The t-shirts are in there. 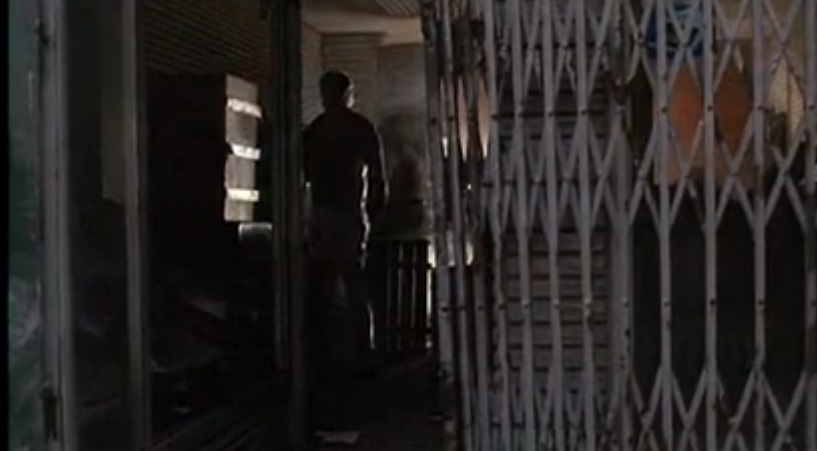 But when I say that I like the rest of them, I mean if they came to the Giants in a bizarre three-team trade, I wouldn't need to shower for a full week, like with Orel Hershiser or Ron Cey. But everyone on that other team is still wearing blue. And that's empirically wrong. So we must despise them.

And, goodness, it's fun to despise them.

It's a part of sports. It's not good enough to have a team. You have to have an anti-team. When I wrote this, I got a lot of guff. The idea of the Dodgers as a super-team that stumbled at the last second every time seemed awesome. Until it looked like they weren't going to stumble. Then it was terrifying. And it was why I gave a damn about the Cardinals/Dodgers while watching the Red Sox/Tigers series like it was a documentary.

This has nothing to do with 2010 and 2012. This has everything to do with 2010 and 2012. Do you realize how fluky, how ridiculous those seasons were? Cody Ross … Barry Zito … Juan Uribe hitting a huge, game-winning home run, c'mon … do you realize how unlikely those things are? It takes more than skill. It takes more than money. It takes a weird, unrepeatable confluence of nonsense. So when I read this …

"We want to go to the World Series. If we don't accomplish that, yes, it is not a good season for us," Johnson said. "Guys should be saying that. As the ownership group, that is what we are saying."

… it bothered me. I get the sentiment behind it -- look, 29 teams are going to be disappointed at some point in every season -- but this seemed so definite, so resolute. Hell yeah, we're going to win the World Series. That's the point, right? But that's not how baseball works. It takes more than Zack Greinke here and Hyun-jin Ryu there, usually. It takes luck. And baseball-related nonsense.

If the Dodgers won the World Series in the first year after deciding to go full Yankees, it would have made a mockery of that. It would have made it seem like a team really could assemble a championship team simply because they wanted to. That was what bugged me about the Yankees from 1998 through 2000. People weren't recognizing how crazy it was that they were accomplishing something as goofy as nine straight series wins. It was all about how they bought their team, or how Derek Jeter's morning breath smelled like gardenias, or how … no, there was some luck and good baseball and luck and good baseball.

If the Dodgers won the World Series in the first year after deciding to go full Yankees … no, no, no. That wouldn't have been okay. It would have taken a little of the ooomph out of 2010 and 2012.

But I'll make a prediction. Before the Dodgers are sold, they'll win a World Series. Might be next year, might be in 2030. But this group will get the trophy, and they'll have a gross post-game celebration. Them's just the odds. And when it happens, you'll just have to sit there and take it.

At least it wasn't the first year. At least it wasn't a team that was built by a bunch of people who said WORLD SERIES OR BUST and got to live that dream, as if there weren't teams that have been around for 40 years without ever getting to a World Series. There will be pain in the future.

The Dodgers aren't going to win the 2013 World Series.

Man, that feels good to type.

The Dodgers aren't going to win the 2013 World Series.