MLB 13: The Show - Baseball Star Hunter Pence Wants PvP in Diablo III - IGN Video
A video of Hunter Pence talking about PC games. I knew he was a gamer because of this: 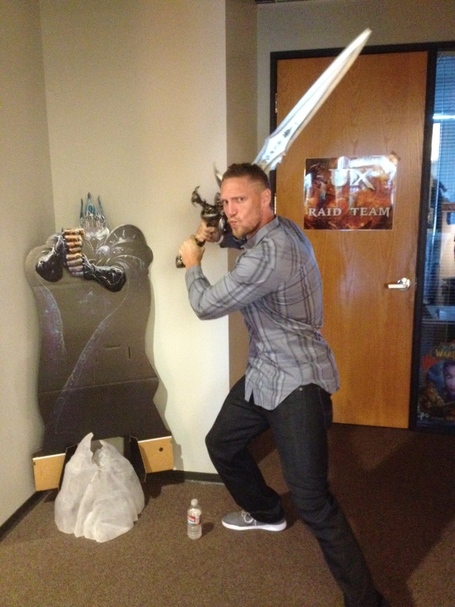 ... but I didn't know how deep it went. Like, deep. His gaze was probably normal until he played WOW for 22 hours straight in a dark room.

Ron Fairly for Major League Baseball - YouTube
This video makes you want to run down to the recruiting office and say, "TAKE ME, I WILL JOIN. I WILL JOIN UP AND PLAY BASEBALL FOR A LIVING." And they would be, like, no thanks. You can't. You're horrible at baseball.

So why does this video exist? To make you think about Ron Fairly.

Rod Beck, Robb Nen or Brian Wilson? You make the call | SFGiants.com: News
I was going to do something on this, but I couldn't figure out a way to stretch "Uh, Nen." out for 500 words. Wilson was amazing in 2010, and Beck will always have a place in Giants lore, but Nen was the most dominating Giants reliever I've seen.

He was drafted by the Cubs.

Did you know that?

Turns out he was drafted by the Cubs.

The Catch - YouTube
As long as we're talking about football, here's some football. If you've ever secretly wished that Vin Scully would call your favorite team's greatest moment just once, here's your chance..

What Do You Think of Ted Williams Now - Biography of Ted Williams - Esquire
Richard Ben Cramer passed away recently, and this was his finest piece of baseball writing. If you read just one thing on this list ... well, you should probably find out about Kaepernick getting drafted by the Cubs. Isn't that wild? But if you read two things, this one is amazing.

I SPENT HOURS ON THESE. SOMEONE NOTICE THEM, PLEASE.

More than that, though, I love writing things like this, digging into the nerd bin and getting all nerdy about esoteric baseball things. There's a chance -- just a chance -- that you're the same way. 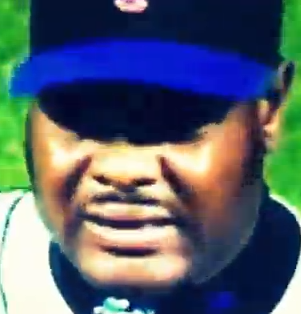