WAIT WHAT SHUT UP

Someone tweeted the following picture to Andrew Baggarly: 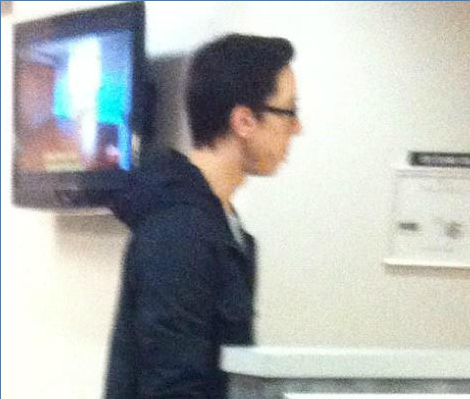 Well, I'll be. Is that Tim Lincecum? If it is, his hair is short. HIS HAIR IS SHORT. ENHANCE. 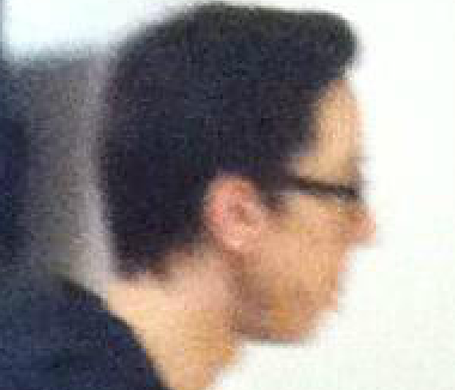 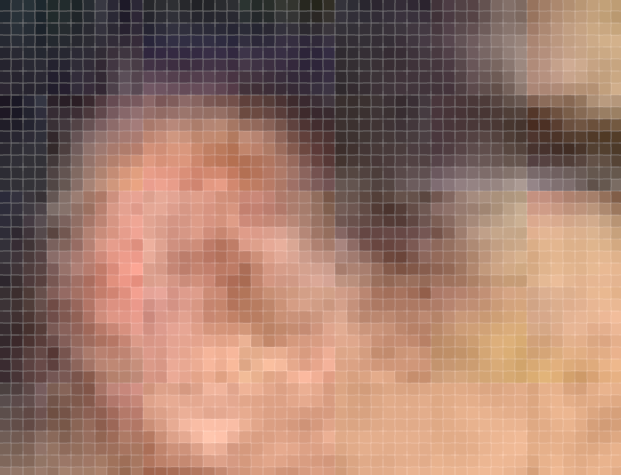 Well, I'll be jiggered. Let's compare this to other pictures of Tim Lincecum: 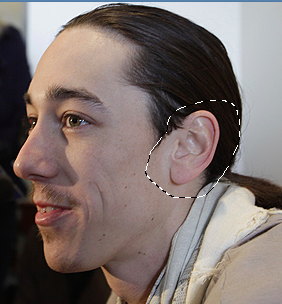 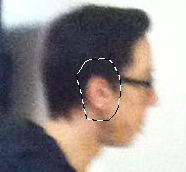 Look at the ear. It's rounder and more compact on the new Lincecum, longer and thinner on the old Lincecum.

Conclusion: That second picture was taken with a radish, not a camera phone. You can't tell anything from it. 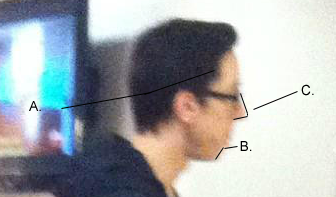 The chin seems to have the same length in both, (b.) but what about the shape of the face? The nose (c.) seems to be a fit, as does the hairline. See the little wedge above his sideburns (a.)? There for both.

Conclusion: Seriously, see the little sprocket icon when your camera is up? Tap that. Then move the setting from "4 pixels" to "8 pixels." You'll thank me later.

When Tim Lincecum has long hair, he really, really riles up the Phillies fans. 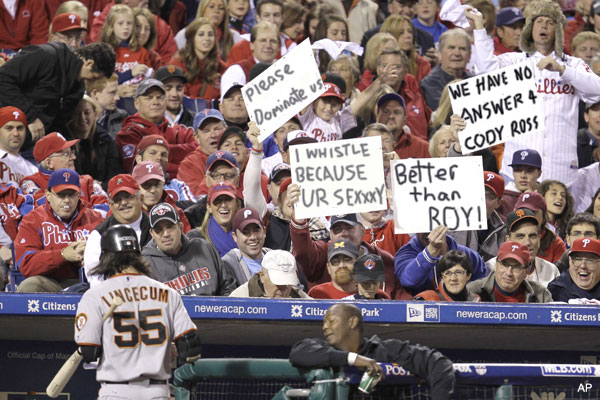 This is an important, game-changing distraction.

Conclusion: Why are we talking about this? Man, the offseason sucks. I took a bunch of screenshots only to remember I don't care if Tim Lincecum's hair is long. Trade something, dammit.

Here is Tim Lincecum striking out a bunch of Tigers in a World Series game:

Conclusion: That was awesome.