This season isn't over. No way, man. There's still some fight in this team yet! There's one thing, though, that still needs to be resolved, and this is the most important issue facing the Giants for the rest of the season. Vote in the poll after the jump!

This is the most important debate of the year, it turns out. 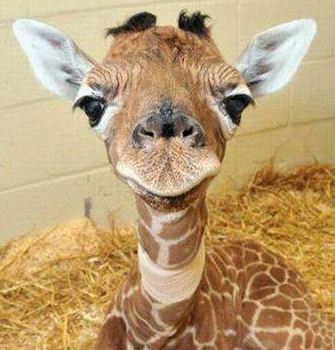 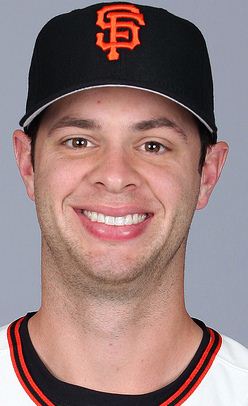 Con: There's already an animal nickname on the team. It's like owning cats. One's cool. Two's ... fine. After that, you're a crazy cat lady, regardless of gender. Is this how we want to spend that second bullet?

Con: The nickname makes you realize how many people are at home right now with an animal costume in their closet, just waiting for a reason to wear it in public. When these sorts read that the Giants drafted a player named Stephen Ceekow in the 49th round, they open their closet, pet the snout of their full-sized manatee costume, and whisper, "Soon, my friend. Soon."

Pro: Dude looks like a baby giraffe. Also, it's not a play on "belt" or something unholy like B-Belt.

But, hey, don't take my advice on how to vote. That's what the poll is for. Democracy in action! Just note that the dude looks like a baby giraffe.