Post-game thread: That one stung

Share All sharing options for: Post-game thread: That one stung 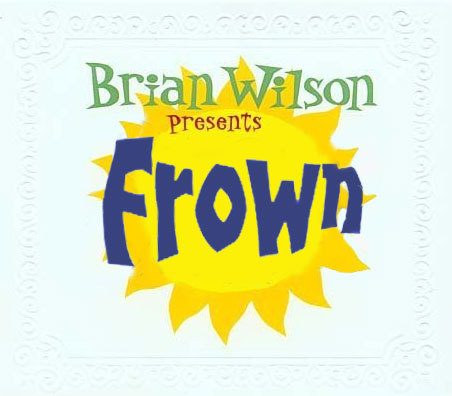 Welp. The good news is that we haven't had to dig that one out for a while.

Yeah. And it was a game that featured a great performance from Madison Bumgarner (just didn't sniff out that win) and four runs (a season-high for the team). It was against a direct competitor for a playoff spot. It was a miserable way to drop 2-1/2 games back.

Oh, and the loss wasn't even the worst part of the game. Pablo Sandoval is hurt. X-rays on his foot were negative, but he'll probably miss the next couple of games, at least. So what's the lineup?

You know you'll see that lineup this series. That's my prediction.

Also, the Diamondbacks won tonight. They didn't play, but they won.

Poured a bowl of cereal, went to get the milk. Realized I'm out of milk.