Just pretend the headline is accurate. Man, how happy this place would be!

It started with an 0-2 single. Dang, how I hate 0-2 hits. It's not like Cain threw a meatball -- Justin Upton is a talented man-beast -- but it caught enough strike zone to allow for good contact. It was the mistake that started the avalanche. Then came a four-pitch walk: 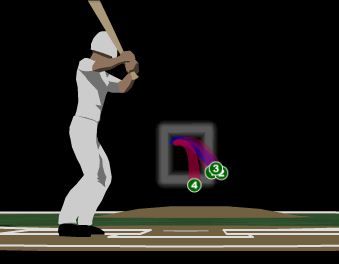 Well, that's frustrating. It's not like there's an egregious, black-and-white travesty in there. But Matt Cain is a good pitcher because he can live on the corners. Tighten up the zone a bit, and it'll futz with him. It's not like he's Tom Glavine redux, but he's not Justin Verlander either, blowing people away. He needs a couple of those pitches to be called strikes.

Then came a double-play ball ... but away from the defense. Ryan Roberts hit a solid single, and at that point, it was 2-1. Cain had a great battle with Paul Goldschmidt, finally getting the rookie on a funky 3-2 changeup. It was a 59-pitch at-bat, by my own count, and Cain lost six pounds of water during the at-bat. It was a struggle, and it gave the Giants a much-needed out. 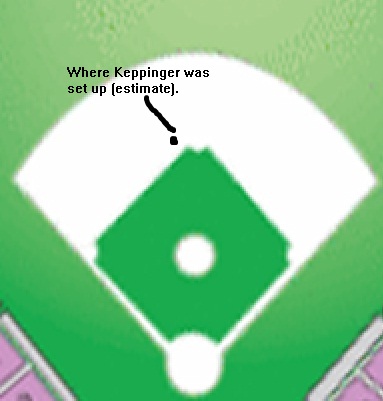 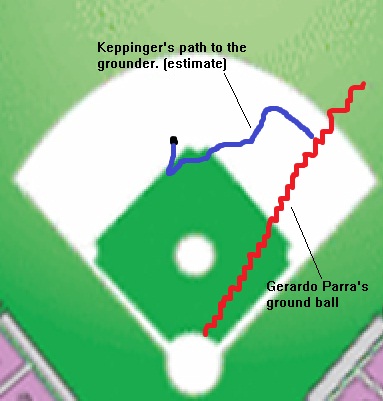 I never saw a definitive replay -- where Keppinger set up, how he reacted, and the path he took to the grounder -- but it was the weirdest looking play I've seen this year. It was a 39-hopper, and Keppinger came out of the bottom-left of the screen ... it looked like something from a crappy baseball movie directed by a German dude who'd never watched baseball in his life. And when the dust settled, the Giants were down by two runs. At that point I -- and you, certainly -- thought, "How in the hell are the Giants supposed to score two more runs?"

They did get one more! That was swell. Of course, it was a home run that guaranteed that Aubrey Huff was going to start nine out of every ten games from now until the end of the 2012, especially because it came in the same game as a three-pitch strikeout to Brandon Belt. 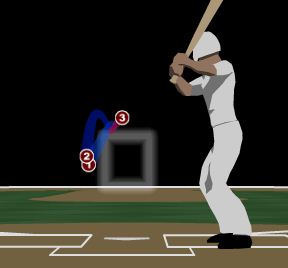 Those first two were called strikes. Come on, rook! You need to hack at those pitches six inches off the plate if you want to make it!

So now what you have to hope for is last year's Huff. Hey, it could be worse. He's likable. He's a guy you want to root for. He's a World Series hero. But it's on him now. Don't root against him getting hot -- it's the Giants' only chance. And that home run really was a fantastic at-bat.

Nothing worse than losing three games in the standings in three days. Except for four or five games! So stop the bleeding, Timmy. Stop it good.