The real reason why the Giants are visiting the White House

Share All sharing options for: The real reason why the Giants are visiting the White House

The San Francisco Giants are in the White House right now. This is because they won the World Series in 2010. Or so the government would like you to believe.

I'm not experienced with breaking news -- like, real news -- so I apologize if this post is poorly written. My hands are shaking as I type this, but the Giants are there for a much, much more important reason. This is a country in crisis. A cabal of terrorists have planted a bomb in the White House. Their demands are exorbitant -- billions of dollars and the release of 4,244 political prisoners. The United States does not negotiate with terrorists, either. This has the potential to be a catastrophe.

The bomb was planted in a fireplace in Conference Room F-West. 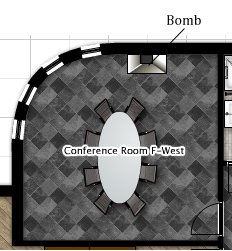 It's there, mostly visible, and making booping noises. The "shutdown" button is plainly visible, but not one can get to it. See, these were tricky, tricky, technologically advanced terrorists. They rigged the room with lasers so no one can approach the bomb without detonating it.

Different ideas were bandied about. Robots, guided missles ... nothing was a perfect fit. What was needed was some sort of projectile that could bounce over the low lasers, but under the higher lasers.

The NSA and Department of Defense worked continuously over the last few days trying to determine the best solution. One of them had an revelation. If you turned the floor plan like so ... 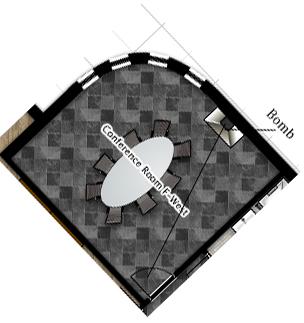 ... it kind of looked like a baseball diamond. So what the country needed was some sort of specialist. A trained group of operatives who specialized in sending bouncing projectiles at specific angles. If the projectile goes over and under the lasers, it can hit the shutdown button, and the White House will be saved. If you stand at the door, the bomb would be ...

... right where the second baseman would traditionally stand. 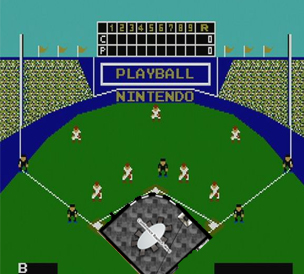 The country needed an expert. A specialist. A true master of a specific, rarely needed skill. 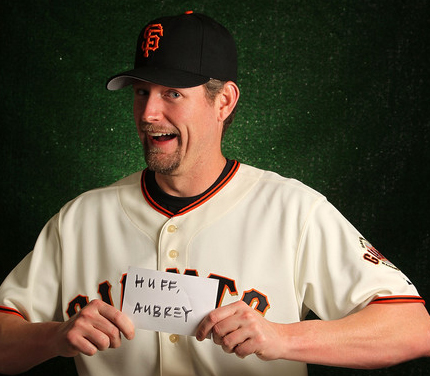 He was a playoff hero for us last year, a true Giant forever. We are already in his debt. But soon, if everything goes to plan, he'll be a national hero. He has made great sacrifices to hone this skill this year. And now, he is about to be one of America's greatest heroes by using a ground ball to second to save the White House from blowing up.

Godspeed, Aubrey Huff. Good luck, and we're all counting on you.