While in a shady San Mateo liquor store on Saturday -- it’s not what you think; I was only there to buy booze -- I came across this beauty: 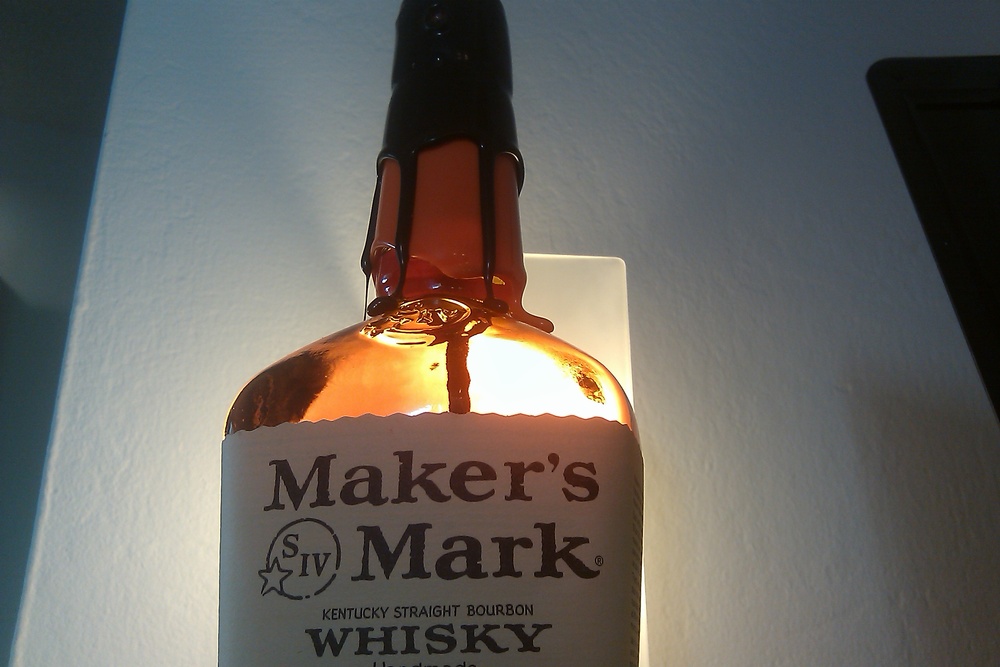 Combining bourbon with a Giants World Series victory has been a dream of mine for years, and I did it several times last October and November, so this commemorative bottle is extra dear to my heart. And you can buy it!. Yes, this beauty is up for auction at eBay, and all of the proceeds will go to Doctors Without Borders. If that Natto jerk thinks he can hog the philanthropy angle on this site, he’s crazy.

You can bid with confidence because you know you’re dealing with someone who has won the coveted "A+++++++++++++++++++++++++++++++++++++++++" award from one, if not several, of my customers. You might remember me from such auctions as "Neurosis CD" and "Mario Kart DS." And rumors that I somehow found a way to replace the bourbon with iced tea and reseal the bottle are totally outlandish and libelous.

So go to eBay and buy it. Well, those of you who are older than 21, anyways. The high school set has to sit this one out, though I’m sure none of you would do anything illegal anyways.