Remember when I wrote this? I, uh, forgot that I'm supposed to update the front page of the site with the goings on in the league. But it's interesting when I do it, don't worry.

Also, I should remind you that you can still get 50% off your fantasy league by signing up with CBSsports.com through this referral. It's a good product. 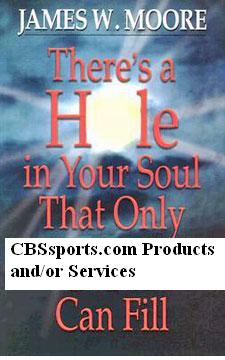 Anyways, I've set the draft for this Thursday, March 25, at 8:00 p.m., PST. Here are the first eleven folks who expressed interest:

You're all signed up for the league, and you should have received an e-mail. If the time doesn't work for you, uh, sorry. Let us know, and we'll get an alternate for you.

The scoring is standard, with the one exception that we're using OBP instead of AVG.

If you want to get zany, CBSsports.com also lets you pick categories like "hit for cycle" and "catcher's interference", so maybe I'll work those in next year.

It's an NL-only league, but if Albert Pujols is traded to the Royals midseason, he'll still accumulate stats for you.

The positions are C, 1B, 2B, SS, 3B, MI, CI, OF, OF, OF, Util., four starting pitchers, and three relievers. The one thing you want to remember, though, is that there are no roster moves after the draft. None. If you think Brad Lidge is on shaky ground, he should move way down on your draft board.]

Comments, suggestions, and thoughts about your recent dreams are welcome....