Bumgarner's velocity is still down

Share All sharing options for: Bumgarner's velocity is still down

Bumgarner was clocked at 94 mph last spring, when he struck out the Dodgers' Manny Ramirez. But his velocity dropped into the high 80s by June, and he hasn't recaptured the crackle on his fastball this spring.

From Andrew Baggarly this morning. It’s far too early in the spring to jump to conclusions, so we should just remain calm. There’s no reason to...

I don’t care if Bumgarner shows up with the 94-mph fastball in his next appearance, he shouldn’t be the fifth starter. Even if it’s a mechanical problem instead of a health issue, there’s no reason to fill a rotation slot with a) a 20-year-old pitcher b) who has never pitched regularly on four days of rest and c) whose fastball velocity has dropped significantly without explanation. 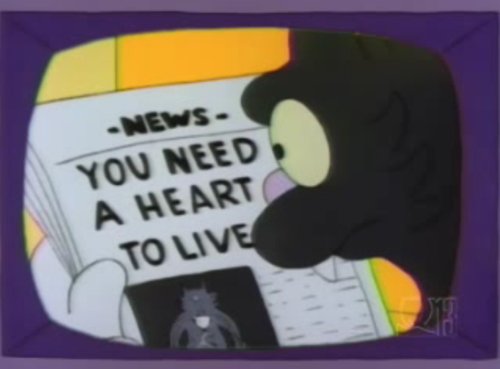 Yeah. Pretty much. It’s just a wee bit obvious to think that. So, of course, the Giants are on board.

Bumgarner remains the top choice among Giants officials to open the season as the No. 5 starter

Dammit. To be fair, it’s not like Bochy can say, "Wow. That kid throws like Kirk Rueter now. He’s going to Fresno for sure." So I hope that they’re already leaning toward Todd Wellemeyer, Joe Martinez, or Steven Johnson. My personal preference is Johnson, if only because he needs to stay on the roster all season for the Giants to keep him.

I’m trying to think of a happy ending to the Bumgarner-lost-his-velocity story, but I really can’t. Not in the short-term, at least. Maybe Beau Mills is still available.