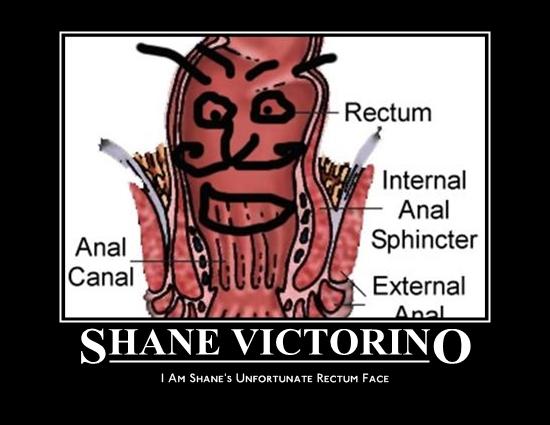 Well, yeah, there's always that. But Chase Utley a) was right to give a chatter-free stankeye after he ducks under a fastball, and b) should be commended for not running the bases with his fist in the air, staring at Sanchez while singing "Final Countdown" at the top of his lungs. I know I would have, but I'm a small, petty man.

No, I don't hate the Phillies. I just think that Charlie Manuel is a complete buffoon for not figuring out a way to get Pablo Sandoval on the All-Star roster, and I'm pretty giddy that Sandoval whomped on Manuel's team. Brushback pitches, errant fastballs, blah blah blah. Don't care. But did you see that home run? It's rare that I give the finger to my TV, but danged if that didn't qualify. Suck it, Phillies manager. I only wish that CSN cut to a shot of Manuel as he doddered around, grumbling.