Share All sharing options for: Draft Day Is Here!

Ironically, the guy I’m hoping the Giants take in the draft today, Tyler Matzek, didn’t get his own draft preview. And when I reference “irony”, I’m really referring to “crippling food poisoning that made me crawl to a lavatory, clutching my stomach, right as I was writing nice things about Tyler Matzek.” Is that a sign? It’s not not a sign, I guess.

I’m a sucker for pitchers who already have some idea of how to throw a strike. There’s a reason why Colt Griffin is out of professional baseball while Kevin Slowey is pitching well for Minnesota. It’s obviously better to have some semblance of “stuff” to go with the control, but if I have to choose between mediocre stuff/great control and great stuff/awful control, I choose the former. Most of the amateur talents have great stuff/mediocre control coming out of high school or college, so when someone mixes very good stuff with very good control for their level, I’m intrigued. It’s why I was so optimistic about Tim Alderson after last year’s draft, though Madison Bumgarner’s control might be even better.

Matzek is said to have this combination already, and he’s received the Good Housekeeping Seal of Polished Pitchertude. So he has that going for him, which is nice. He runs his fastball anywhere from 88-94, and Jason Churchill says Matzek has the best slider and changeup among high school pitchers (link is subscriber only), which goes with the best control, so I’m think that Mat…

The hard-throwing lefty hit 99 mph on the gun during the Southern Section playoffs while leading Capistrano Valley to the Division 1 championship. 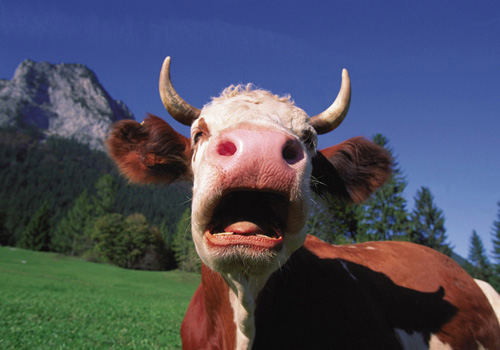 I mean, words fail. Even if Matzek were projected to somehow eventually maybe possibly grow into a frame that could potentially get to 99 mph, he’d be my guy. That he’s done it already, even if accounting for a hot gun brings it down to 96 or 97 mph? Sold. I’m on the Matzek bandwagon. All aboard.

My hope order for today, assuming that Stephen Strasburg and Dustin Ackley are gone:

Anyone not on that list, and I’ll be a little bummed. I’ll probably talk myself into liking just about anyone – “Hey, he’s an overdrafted offensive guy, but so was Matt LaPorta!” – but those are the folks I’m focused on.