I have no thesis for this post.  But I just read the series preview and, well, there's still approximately twenty-seven hours 'til tomorrow's game.

Stuff, in no particular order:

13. When old people fart in public and everyone acts like they didn't hear it 'cause the farter is old 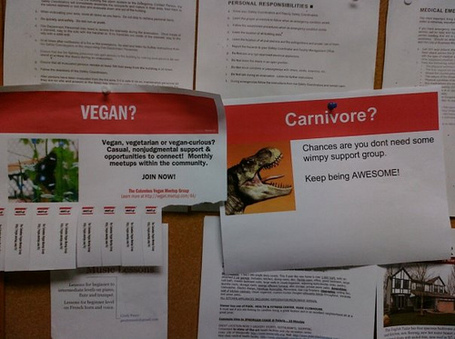