A Note on the Giants' Offseason Plans

Share All sharing options for: A Note on the Giants' Offseason Plans

If you missed the State of the Sabean, here you go. Some of the key points:

Those last two aren’t explicitly detailed in the article, but it doesn’t take much to read between the lines. This offseason is like a bad game of solitaire, and we’re now cycling through our options at the end of the game over and over and over again. 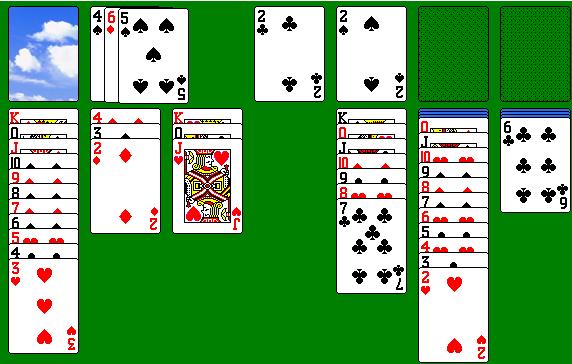 Huh. Let’s see. I don’t want to give up value in a trade, as we don’t have a crazy surplus anywhere, and I don’t want to decimate our farm system, so let’s look at free agents. 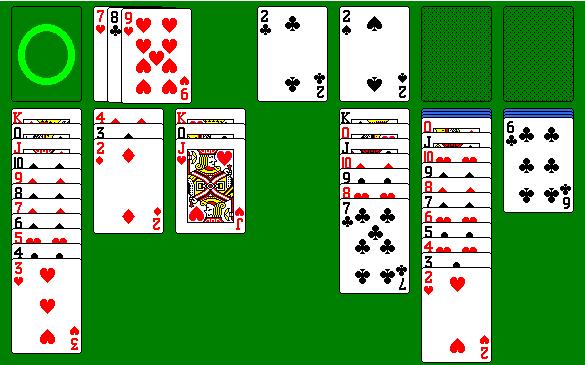 Oh. All of these players are old and declining, a marginal upgrade with little upside, or they’re far too expensive for a team trying to pay Barry Zito and Aaron Rowand. Maybe there’s another way.

Hmm. Yeah, it doesn’t make sense to trade Madison Bumgarner for Dan Uggla on, like, 15 different levels. I wouldn’t trade Bumgarner unless it was in some crazy deal for a player like Justin Upton, and that’s obviously not happening. Maybe there’s a bargain free agent out there.

Hey, not much out there. I guess there’s some flexibility with Pablo Sandoval’s ability to play first or third, but I’m not a fan of any of these guys, really. Maybe we can trade for someone.

2. Trade the six of clubs to one of the empty ace slots. Flip over the card underneath and everything should open up.

3. Take the six of diamonds from up top and put it in front of the five of spades. Now you can move things around.

So the new card lineup should look like this:

The next thing you know, you’re mumbling to yourself at a bus station with unwashed hair and a full diaper. Just give yourself a break. There is no solution. I’m glad that Sabean doesn’t want to give too much money to Uribe or Penny. I’m glad that there’s no way that Molina is going to get two years from the team. But there’s no way to escape from the bad offense. Not this offseason. Edgar Renteria is going to start at short. Aaron Rowand is going to start in center. Eugenio Velez is going to start in left. There isn't a way to fix that kind of head start, not even with $100M of free agent cash to throw around.